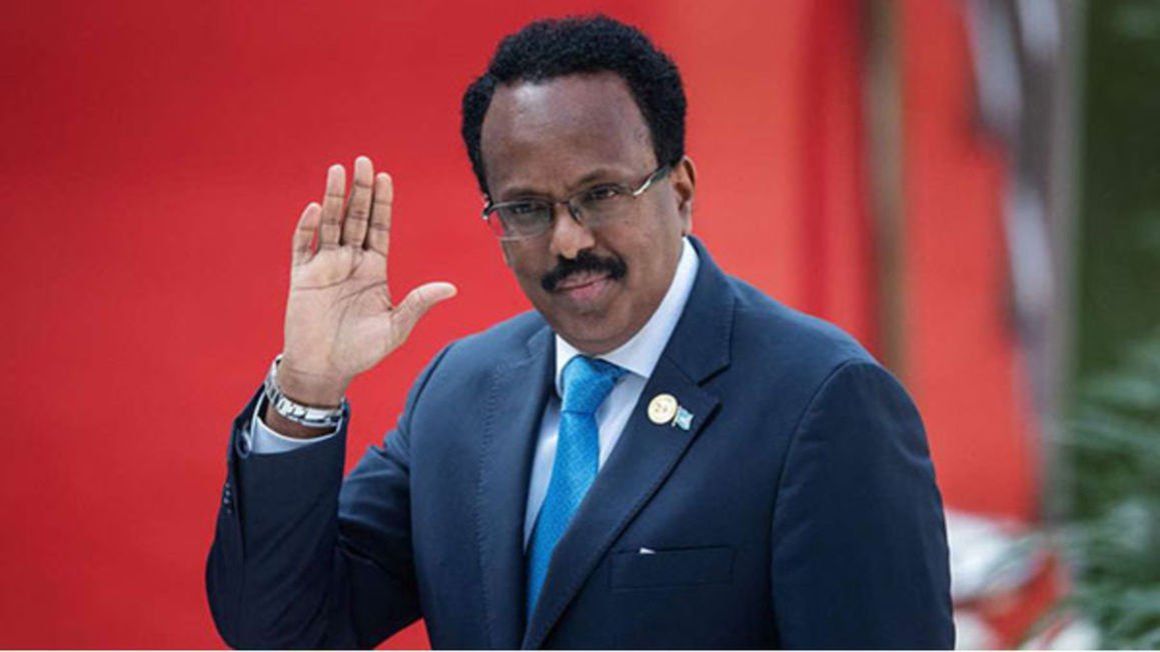 Somali President Mohamed Farmaajo has visited strong ally Qatar even as the election programme back home faces another possibility of stalling.

He met with Qatari Emir Sheikh Tamim Bin Hamad al-Thani with whom he enjoys close ties as Doha has become one of the biggest donors in Somalia.

Farmaajo said talks had focused on “strengthening brotherly relations and bilateral cooperation between our two countries in a way that enhances strong ties and fruitful cooperation.”

The trip may also have offered a temporary escape out of simmering chaos in local politics.

The country was supposed to be conducting indirect elections for the Lower House, part of a bicameral Parliament that also includes the Senate, and which together sit to vote for the next President.

His rivals under the caucus of the Council of Presidential Candidates announced they were pulling out of the parliamentary elections which they claimed are rigged.

“The Council of Presidential Candidates will never accept this rigged election,” argued Abdishakur Abdirahman, a member of the Council and leader of Wadajir party.

“The Council’s consultative meetings among its members, and the meetings they will hold with the PM other stakeholders will focus on every means that would achieve the conduct of free and fair election.”

It was unclear what impact their withdrawal will have, especially since none of the members were contesting for the Lower House seats, but could rely on the outcomes to vet their own chances at the presidency.

However, their calls could form part of increasing lobbying as stakeholders call for a pause of the polling to address concerns raised by contenders.

Last week, former speaker of the Lower House, Mohamed Jawari, was controversially stricken from the list of candidates in South West State. The elections went on, organised by the local electoral body (SEIT) even after the federal body (FEIT) had said the polls will be suspended until issues raised are addressed. Jawari had accused the federal government of seeking to prevent him from defending his parliamentary seat.

After the Jawari incident, Abdi Aynte, a co-founder of the Heritage Institute of Public Policy, in Mogadishu, warned that Somalia must tread carefully especially since it lacks capacity to address post-election fallouts.

“Regrettably for Somalia, the ongoing “election” lacks basic due process and will almost certainly lead to a disputed outcome. Somalia is too fragile to manage disputed elections,” Aynte, a former Planning Minister, said on Twitter.

“Gains made over 20-plus years are at stake. Leaders must rectify the process to avert looming disaster.”

The election for the Lower House were supposed to go on until December 26, when all the five federal states should have elected members to the 275-member house. But some Somalis fear rushing through the election could defeat its purpose.

“The main objective of elections is not to remove one and install another. It aims to renew and increase the confidence of the governed in the government,” argued Adam Aw Hirsi, a former government official in Somalia and now a political analyst.

“Rigging elections achieves just the opposite of that main objective.”

Meanwhile, Farmaajo’s office said “President Farmaajo and Emir Al-Thani have discussed the energisation of the bilateral relations in a way that can benefit both sides.”

Qatar, in spite of providing massive funding for Somalia’s federal government is also loathed by some opposition figures who feel Doha looks away when Mogadishu violates the law on free elections and civil liberties.

Though not officially announced, Farmaajo is posed to be a strong contender in the upcoming election that is labelled as a crowded field due to the largest number of opposition candidates expected and who include former presidents, Sharif Sheikh Ahmed and Hassan Sheikh Mohamoud and ex-Prime Minister Hassan Ali Khaire.

Somali Prime Minister Mohamed Hussein Roble had visited Qatar in early October, a move considered as a fundraising efforts for the electoral processes.

However, members of the opposition cast doubt on the Roble’s visit because a few days after his return from Qatar, he reconciled his differences with Farmaajo; agreeing to normalise their relations that had been messy for over two months from August.

In August and September, Farmaajo and the premier had disagreed over a number of issues including the powers to appoint officials and the case of an allegedly missing case of a female staff of the spy body, the National Intelligence and Security Agency (NISA) Ms Ikram Tahlil Farah.

Top opposition figures reiterate that Qatar had supported Farmaajo’s election in 2016 and fear similar support may be forthcoming.