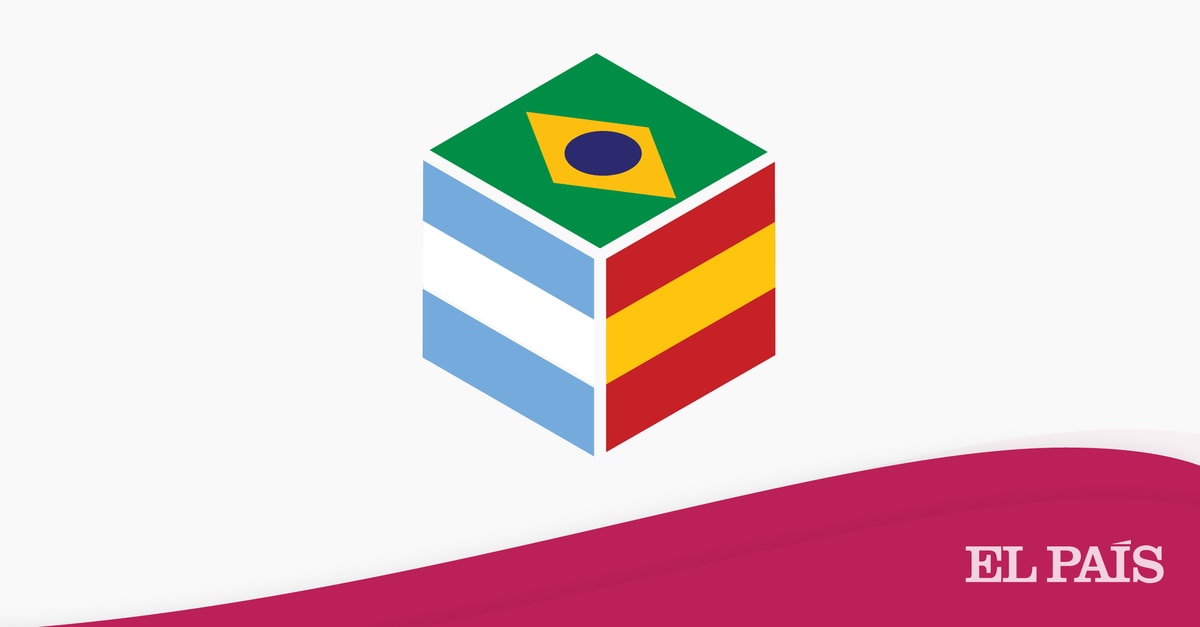 We want to answer a difficult and fun question: what chance does each team have of winning the Qatar World Cup? To do this, we simulated the tournament tens of thousands of times. This allowed us to calculate the probability each team has of reaching the round of 16, playing in the semifinals and winning the final match.

This is our starting prediction:

PROBABILITY OF REACHING EACH ROUND AND WINNING THE WORLD CUP

This data tells us which teams are the favorites and to what extent. They also reflect the fact that the World Cup is quite unpredictable. People expect the favorite to win, but the data says that’s rare: even though Brazil is more likely to win than any other team, Brazil will only win one in four times, according to the model.

These probabilities will be updated every day by EL PAÍS. Below we explain how the model works, starting with a game.

By clicking the button below, you can simulate a World Cup with our model and see who wins. If you click again, a second simulation will be carried out and another team is likely to win. The successive winners are recorded in the table below.

If you play around for a while, you will see that the predictions will start to reflect the table above. This will happen slowly, because that’s how chance works.

How the model works

Our predictions are the result of running thousands of simulations like the ones above, which are only partly random. In each match, the probability that one or another team will win depends on their statistics. For example, if Brazil plays Saudi Arabia, the probability that the former will win is around 87%.

The model has three parts (details in Spanish):

1. How strong is each team? To determine this we use two metrics: the team’s recent results (measured by the Elo ranking, a method that comes from chess which is now also used by the official FIFA rankings) and the quality of their players (measured by their value in euros, using data from the Transfermarkt website).

2. Who wins each match? We have trained a model with thousands of games to estimate how likely each outcome is, based on the two teams and the strength of their metrics. The model reflects the probability of victory, draw and defeat, and even the possible score. For example, in a hypothetical game between Brazil and Saudi Arabia, the most probable results are 2-0 and 3-0, which each have 14% probability.

3. And to predict the entire World Cup? What we do is simulate every game, match by match. We repeat this process thousands of times, coming up with 100,000 possible World Cup winners. With this information, we estimate the probability of each outcome. If Brazil wins the tournament in 23,000 of 100,000 simulations, it is because it has a 23% chance of winning the World Cup.

The tables below show the likelihood that each team has of being the winner of its group, coming in second place and being eliminated. The first two teams in each group move on to the next round, and the winner of each group tends to have more chances of moving to the round of 16.

Group A
PROBABILITY OF…

Group B
PROBABILITY OF…

What do other predictions say?

Similar predictions have been made by others. In the following table, we compare our predictions with those made by three other systems: Opta, the statistical model by The Analysts; the odds of 30 betting agencies and the predictions of community-run site Metaculus.

LIKELIHOOD OF WINNING THE WORLD CUP ACCORDING TO OTHER PREDICTIONS