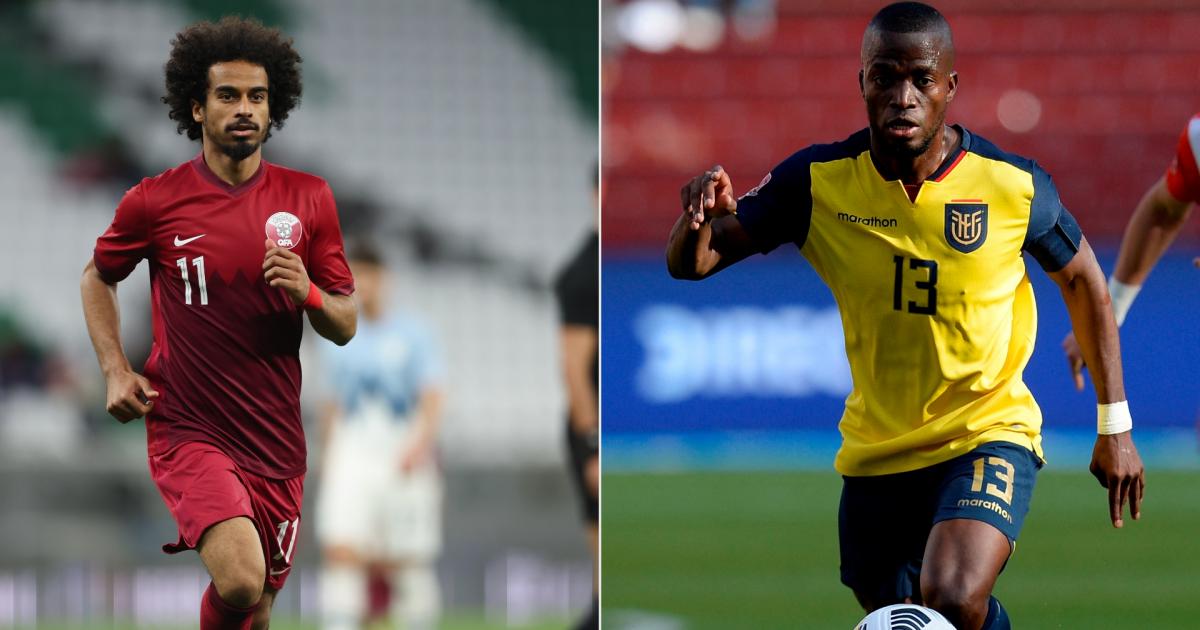 The 2022 World Cup in Qatar brings the biggest international football tournament to the Middle East for the first time in its history.

The host nation are making their debut in the competition as Felix Sanchez’s side aim to keep focus on their performances on the pitch in the coming weeks.

FIFA’s controversial decision to award the World Cup to Qatar has been met with opposition due to the nation’s stance on LGBT+ rights and widespread condemnation of their treatment of migrant workers in stadium constructions.

A winter World Cup is another first, within a tournament of changes, and the move to alter the opening fixture has added to the list of alterations.

MORE: What is FIFA? Explaining who runs world football

Why is Qatar vs Ecuador the first World Cup match?

Qatar face Ecuador on November 20 in Al Khor, in the first game of the 2022 World Cup, as per tradition for host nations since 2006 to kick off the competition.

The hosts will deliver an opening ceremony before the match, with FIFA agreeing to a last-minute tweak, to appease the Qatari organisers and continue their pattern of opening nights.

On paper, the contest does not inspire major interest from neutral fans, as it pits two of the lowest FIFA ranked sides in the competition against each other – with Qatar (50) and Ecuador (44).

Following the original World Cup draw, this fixture was due to be the third game played in tournament, in another anomaly for the 2022 competition.

The Qatari FA requested a switch from November 21 to 20, to allow for their plans for the opening ceremony to remain on track, with FIFA and Ecuador agreeing to the change.

We dreamt about this moment for a decade, and you dared to dream with us.

Now, fight with us. Give us your loudest cheer 🇶🇦🗣

The change means the other game in Group A, Senegal vs. Netherlands, moves into the vacated spot, 24 hours later.

The formal policy of host nations playing the first game of a World Cup was introduced by FIFA ahead of the 2006 competition in Germany.

Previous World Cup openers included a mix of host nations, defending champions (from 1974 to 2002) and random fixtures, kicking off the competition.

England famously drew 0-0 with Uruguay on opening night in 1966, before going on to clinch the Jules Rimet Trophy at Wembley, continuing a streak of underwhelming host performances in the competition’s first outing.

The change in 2006 saw excitement and pressure for the host nation with 2002’s beaten finalists Germany surviving a late scare to beat Costa Rica 4-2 in Munich.

Despite not going into the tournament as hosts, defending champions France were part of the biggest World Cup opening day upset in 2002, as they took on Senegal.

Les Bleus were the final team to start under the previous World Cup structure, having won the 1998 World Cup and Euro 2000, as part of a golden era for French football.

Despite boasting a starting XI including winners from ’98, such as Patrick Vieira, Marcel Desailly and Thierry Henry, their imploding group stage exit started with a shock 1-0 defeat in Seoul.