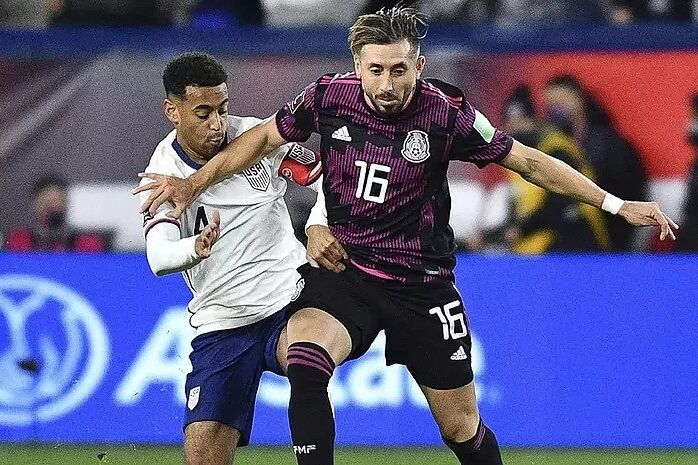 The Qatar 2022 World Cup kicks off today, with 32 teams looking to achieve the greatest feat in football.

While many have their own predictions, a study by a university in Austria calculated the odds of each of the teams winning the tournament.

For CONCACAF teams, the outlook is not bright. Of the four World Cup teams, the United States have the most positive prediction.

To make the calculations, the study evaluates historical information, expectation and the present. Thus, the United States has a 0.6% chance of winning the tournament, making it the best in the region. Gregg Berhalter’s team is in group B with Iran, England and Wales.

Tata Martino’s team has a difficult ride at Qatar 2022, at least mathematically. In a group with Argentina, Saudi Arabia and Poland, El Tri have little chance of lifting the trophy.

They are coming off the back of a defeat against Sweden that set alarm bells ringing in the country. Even so, Mexico will try to spring a surprise and be able to play the mythical fifth game that they have been denied so often.

Of the 32 teams, Canada is ranked 29th. In other words, the study considers the North American team to be one of the weakest in the entire World Cup. They have not been at a World Cup since 1986. The Canadians want to fight against all odds and show why they topped the CONCACAF qualifiers, ahead of Mexico and the United States.

For their part, the Ticos are in 30th place, which puts them on the podium of the teams with the least chance of winning the World Cup. The team is convinced that they can pull off a surprise in the group and knock out the two favourites, Spain and Germany. To do so, they must not make any mistakes in their three group matches.