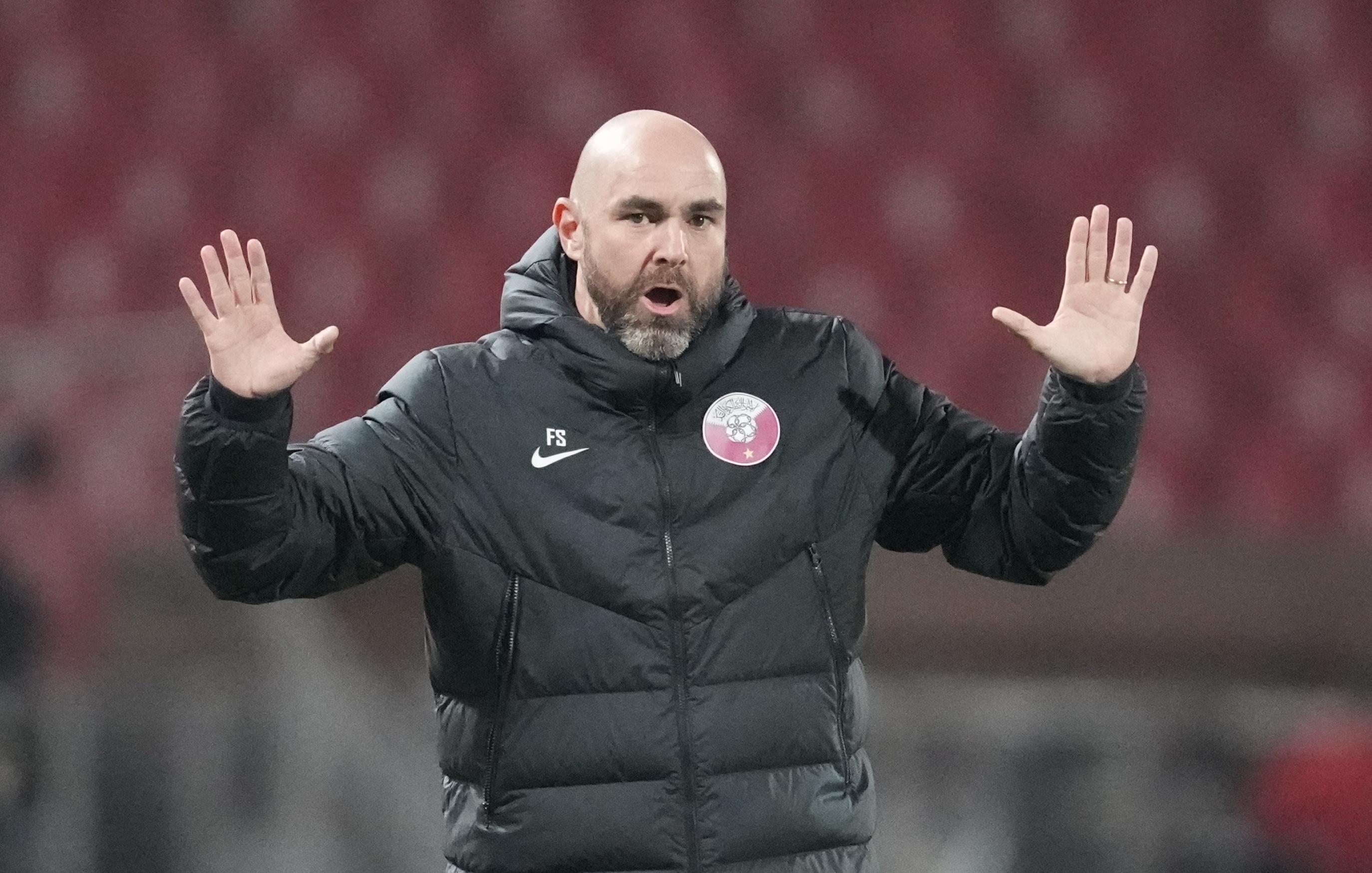 DOHA, Qatar (AP) — Given the level of focus on the Qatari regime, its attitudes toward human rights, immigrant workers, the LGBTQ community — and beer — the World Cup host’s soccer team has slipped under the radar.

Qatar opens the tournament against Ecuador on Sunday, but even the buildup to that match has been overshadowed by Friday’s announcement that the sale of beer will be banned inside the stadium grounds.

The World Cup is a source of immense national pride for Qatar in its attempt to raise its profile on the global stage and drive toward modernization. But what about the team?

Qatar has never before appeared in a World Cup and faces a major challenge just to emerge from Group A, which also includes Senegal and the Netherlands. South Africa in 2010 is the only host nation to fail to get beyond the group stage, so to avoid sharing that distinction would be success in itself.

Sunday may be Qatar’s best hope for a victory against an Ecuador team that is only five places above it at No. 44 in the FIFA rankings.

Qatar’s preparation for this tournament has been going on for several years, including involvement in the 2019 Copa America and 2021 CONCACAF Gold Cup. But it was victory in the 2019 Asian Cup that provided evidence of the country’s potential to provide a shock over the next few weeks.

That continental title was masterminded by coach Felix Sanchez, who has been in the position since 2017 and before that was in charge of the under-19 team. The 46-year-old Spaniard learned his trade at Barcelona’s famed academy and his impact has been remarkable, with the Asian Cup success his standout moment.

But the World Cup is another level entirely.

“We try to maintain normality,” Sanchez told Spanish sports newspaper Marca. “We already know that there is that pressure, and we don’t have to add to it. We have our routine. We try to isolate ourselves from the noise around us and focus on getting our best performance.

“It’s difficult because then you go onto the pitch, you see 60,000 people. It’s the first World Cup match and there’s so much expectation that it’s hard, but that experience will help them.”

Ecuador will hope to spoil the party — and has been talked about as a potential surprise package. But the team heads to the World Cup on the back of doubts about whether it would even be allowed to compete after claims it fielded an ineligible player during qualifying.

Chile and Peru argued that defender Byron Castillo was actually Colombian and illegally played in qualifying matches. That claim was rejected by the Court of Arbitration for Sport.

Ecuador kept its place at the World Cup, but will be deducted three points before the start of qualifying for the 2026 competition because of the use of false information on Castillo’s birthday and birthplace in its proceedings to grant him a passport.

Castillo was then left out of coach Gustavo Alfaro’s 26-man squad for Qatar.

With so much focus away from the field for both teams, Sunday’s opener will bring the conversation back to soccer.

James Robson is at https://twitter.com/jamesalanrobson