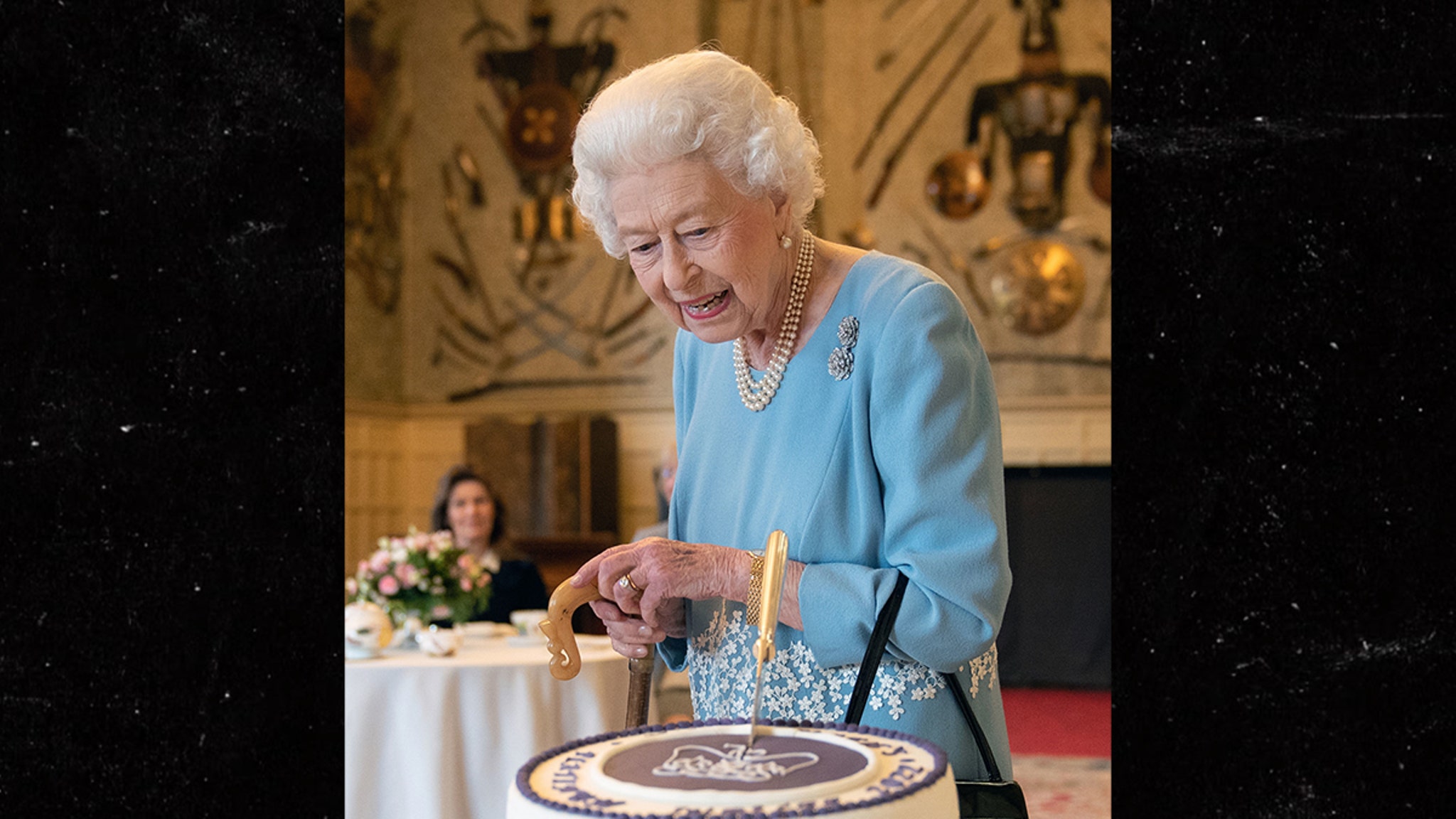 3:14 PM PT — Major news coming straight from Her Royal Highness herself on the eve of her Platinum Jubilee — Queen Elizabeth has announced she wants Camilla Parker Bowles to take her crown after she’s gone.

QE2 posted a statement ahead of her big celebration, and while thanking everyone for the love and devotion over these many years … she ended with an eye-opening message. She writes, “And when, in the fullness of time, my son Charles becomes King, I know you will give him and his wife Camilla the same support that you have given me.”

Queen Camilla: In her Accession Day address, the Queen has revealed her backing for Camilla to be called ‘Queen Consort’ when Charles takes the throne. It had previously been determined in 2005 when they married that Camilla would be ‘Princess Consort’. pic.twitter.com/PjhDU06ZDF

She adds, “[A]nd it is my sincere wish that, when that time comes, Camilla will be known as Queen Consort as she continues her own loyal service.”

The reason that’s a big deal — apparently, it was previously decided that when Charles ascended to the throne … Camilla would be known as Princess Consort, so this is a major would-be promotion that Liz is making very public and known well ahead of time.

Queen Elizabeth II is as sharp as ever — this despite laying low publicly due to health concerns — and she put her famous wit on full display on the eve of a big day.

QE2 was on hand Saturday at her countryside Sandringham Estate with some notable guests, who were there to hang out and watch Her Majesty cut a cake that was done up to celebrate a major anniversary that’s happening on Sunday … namely, her Platinum Jubilee.

WATCH: Queen jokes “I don’t matter” when it’s pointed out that her Platinum Jubilee cake is upside down so that our cameras can film it.
“So they can see” the Queen laughs before saying “I might just put a knife in it” and “somebody else can finish it off!” 🍰 👑 pic.twitter.com/Biz1sgIoxr

It marks 70 years since her ascension to the throne on Feb. 6. 1952 … so it’s a helluva milestone for Liz and the monarchy at large. To usher in the moment, the Queen was given the honors to slice up her own cake — and per usual, she let the jokes fly.

Check it out … Queen Elizabeth is brought over to the table where the cake’s at, and is then told it’s upside down in her direction — so that the press could see it and get a good shot. 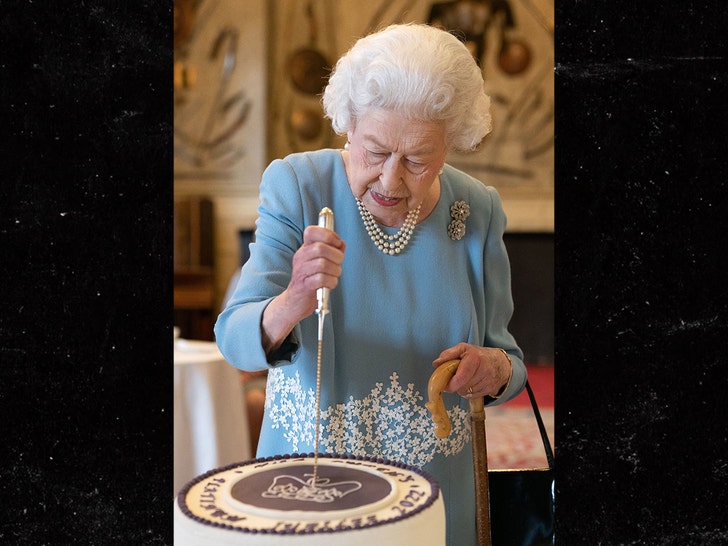 In classic royal timing, QE2 fires back … “So they can see. I don’t matter?” That got a big laugh from just about everyone in the room. But, Lizzie wasn’t done quipping just yet!

She made the initial cut into the pastry, and seemed pleased that it went in easy — but it doesn’t sound like she was too keen on finishing the job and dishing out pieces for everyone. She is the freakin’ Queen after all … and she let everyone know by asking that someone else do the deed. 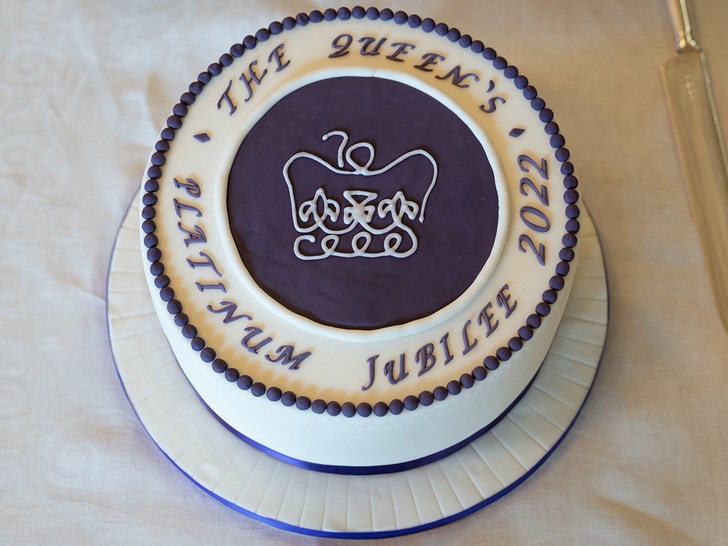 A couple things to note about this — Queen Elizabeth seems to be in great spirits, and more importantly … appears relatively healthy too. Her well-being has been in question of late due to her having to skip a number of events and engagements she’d been scheduled to attend in person.

This, of course, was all on the advice of doctors … but it seems she’s doing quite alright for one of the most remarkable times in her life. As they say — God save the Queen!