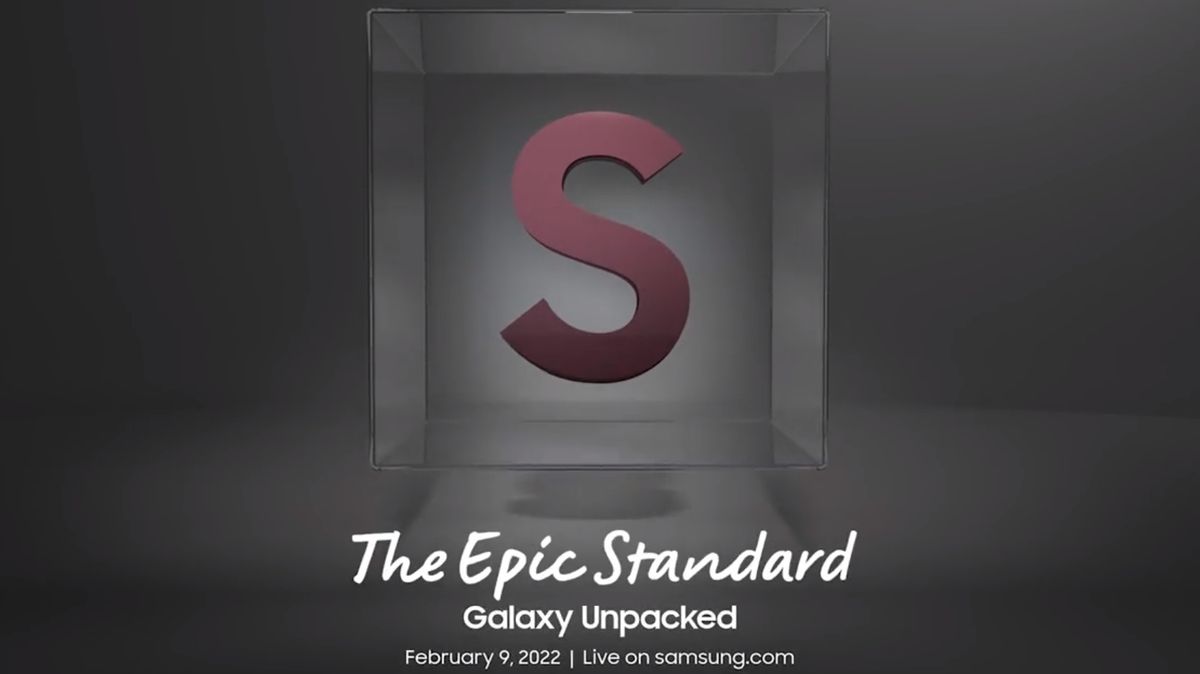 TechRadar will be covering the whole event with a Samsung Galaxy S22 launch live blog, which is already up and running, followed by news and analysis, so you can head back here then for all the action. But if you’d rather tune in to Galaxy Unpacked for yourself then that’s an option too.

How to watch the Samsung event live stream

The easiest way to tune in to Samsung Unpacked is through Samsung’s YouTube page, as the company is hosting a live stream there. So head on over when the event starts, or just hit play on the video above. You can also head to that link to set a reminder.

You’ll also be able to watch the live stream on Samsung’s site, if you’d prefer. If you head there before the event, you’ll also have the ability to add the launch to your calendar, so you don’t forget about it.

Even if you are tuning in though, it’s worth swinging by our Samsung event live blog too, so you can get some commentary alongside the announcements.