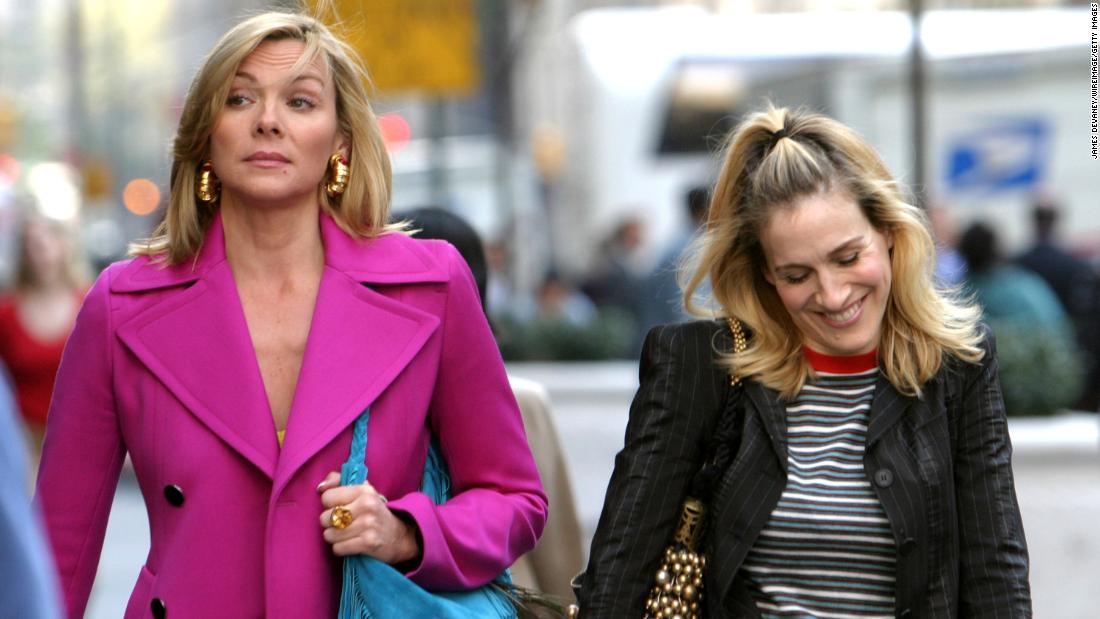 The women who portray those “Sex and the City” characters, Sarah Jessica Parker and Kim Cattrall, have had a well-documented tense relationship.
And despite fans’ desires, Cattrall has been clear about no longer wanting to be part of the franchise including the new show “And Just Like That…”

Now Parker appears to be at peace with that.

When asked by Variety whether she would be fine with Cattrall returning, Parker said “I don’t think I would, because I think there’s just too much public history of feelings on her part that she’s shared.”

In the new HBO Max series (HBO Max is owned by CNN’s parent company WarnerMedia), the character of Samantha is never seen, but is still in communication with Carrie played by Parker.

And Parker, who serves as a producer on the show, was clear that there is a distinction between Cattrall and the beloved character she played.

“Samantha’s not gone. Samantha’s present, and I think was handled with such respect and elegance. She wasn’t villainized,” Parker said. “She was a human being who had feelings about a relationship, so I think we found a way to address it which was necessary and important for people that loved her.”