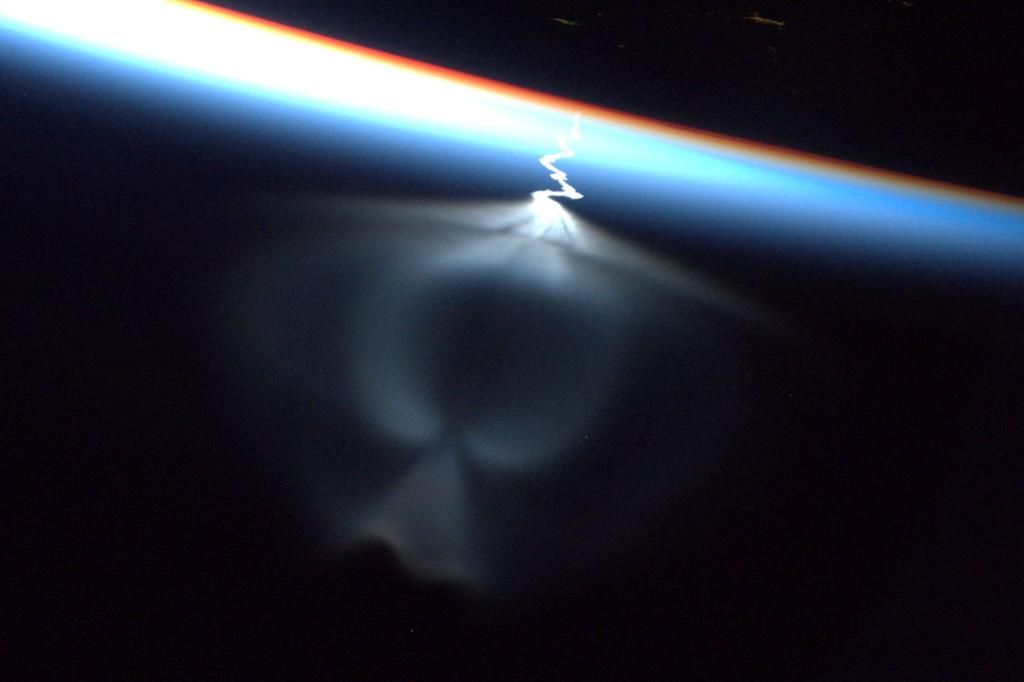 The photos are out of this world.

A leading astronaut aboard the International Space Station captured some chilling images outside of Earth’s orbit that resemble an angelic figure.

Samantha Cristoforetti — who is readying to become ISS commander Wednesday — snapped the literally stellar pictures of the inbound passenger shuttle Russian Soyuz MS-22 on September 21, capturing what the IFLScience blog billed as a “great swooping space angel” in the rocket’s wake.

“We had a spectacular view of the #Soyuz launch!” tweeted Cristoforetti, who is preparing to oversee joint operation “Mission Minerva” with NASA astronaut Frank Rubio along with Russian cosmonauts Sergey Prokopyev and Dmitri Petelin.

“Sergey, Dmitry and Frank will come knocking on our door in just a couple of hours… looking forward to welcoming them to their new home!”

Cristoforetti’s photos managed to draw major attention online as many lauded how far the world has come in the field of space exploration.

“Space flight these days looks more and more like Star Trek. You are propelling us into the 21th century, fast,” commented Twitter user Andreas Hontzia.

“Beautiful! I saw the exhaust plume from the camera onboard the Soyuz and was hoping for some shots like these,” tweeted @galagachamp.

One fan went as far to say that her photos were the highest quality they had ever seen from space.

“This might be the best launch photo ever taken,” wrote Craig Cocca.

The rocket launched from Baikonur Cosmodrome in Kazakhstan and docked with the space station following two orbits over the course of three hours, according to NASA.