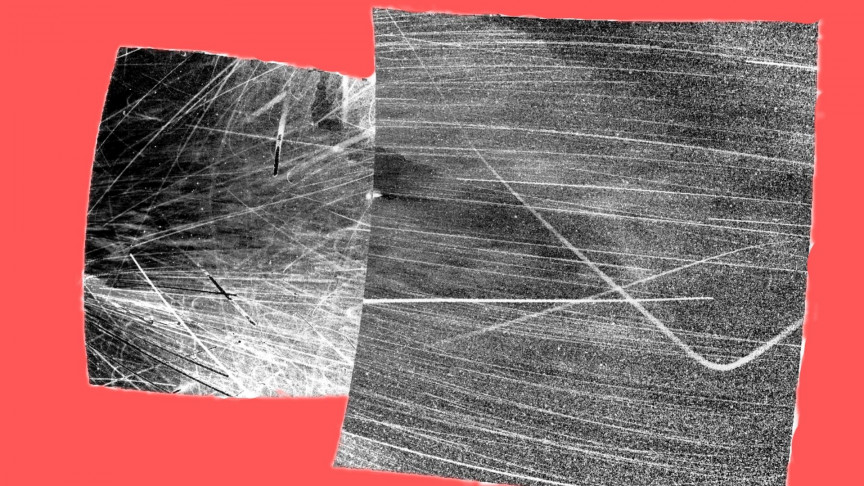 Three days ago, we brought you news of how, for the first time, a spacecraft had “touched the Sun.” More than three years after its launch, NASA’s Parker Solar Probe flew through our star’s upper atmosphere, taking measurements of the particles and magnetic fields it encountered along the way.

If you thought that was impressive, then wait until you witness this next piece of news. Parker sent back pictures from its ride to the Sun and they are mesmerizing.

What is on these images?

“As Parker Solar Probe passed through the corona on encounter nine, the spacecraft flew by structures called coronal streamers. These structures can be seen as bright features moving upward in the upper images and angled downward in the lower row,” said NASA in a press release.

“Such a view is only possible because the spacecraft flew above and below the streamers inside the corona. Until now, streamers have only been seen from afar. They are visible from Earth during total solar eclipses.”

The video can be played above but beware, it’s a 72 MB file for 3 seconds of footage, so it might take a while to load. If your device has low specs, it might not play properly at all, you’ve been warned.

But that’s not all that is visible in these images. The Milky way and even Earth make an appearance along with Mercury, Mars, Jupiter, Saturn, and Venus.

NASA hasn’t explicitly stated which planets are which but some people on the internet have taken some educated guesses. Astrophysicist Grant Tremblay from the Harvard & Smithsonian Center for Astrophysics with the help of computational scientists Karl Battams and Andrew Phillips gave us the names of the planets witnessed on Parker’s images and we are incredibly grateful.

I cannot stop thinking about this incredible footage, mainly:

(1) The milky way. Imaged from within a solar streamer. FFFF.

It’s interesting to note that while taking these pictures, Parker was moving at speeds of up to 91 miles per second (147 kilometers per second or 529,200 kilometers per hour). The footage was taken over five days from August 8 to August 12.

Parker has four more years of data to send us and we are excited to see what this little but mighty solar probe sends in next.