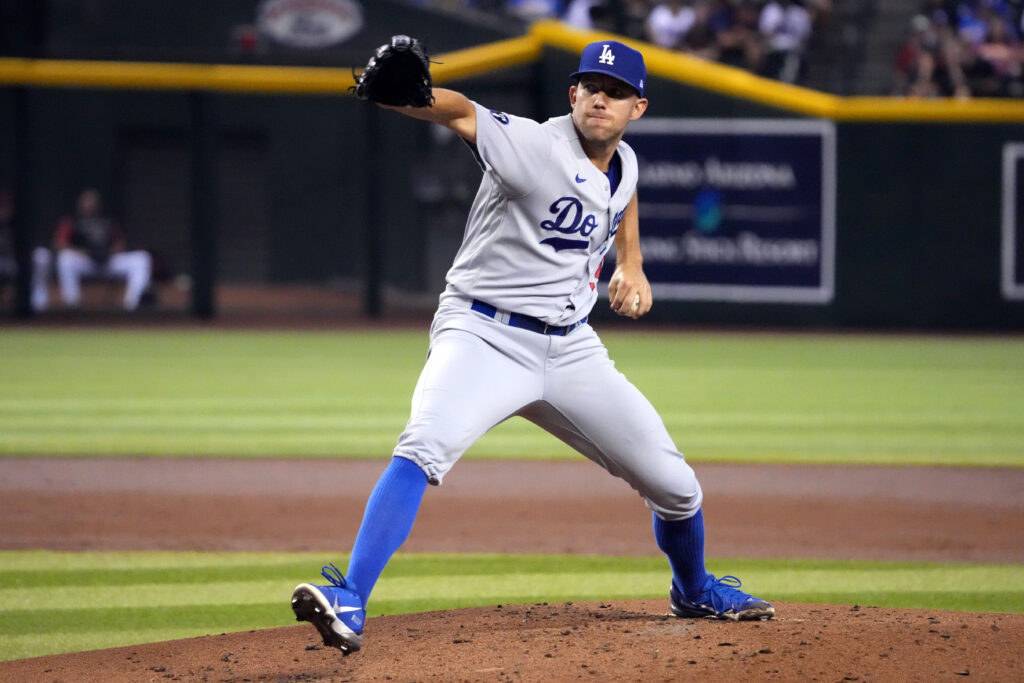 3:02pm: The Angels are in agreement on a contract with free-agent lefty Tyler Anderson, Jon Heyman of the New York Post reports (Twitter link). Anderson had received a one-year, $19.65MM qualifying offer, but his deal with the Halos means he’s turning that down for a more lucrative pact. Anderson’s contract is a three-year deal worth roughly $40MM, Joel Sherman of the New York Post adds. Anderson is represented by the Beverly Hills Sports Council.

A former first-round pick of the Rockies (No. 20 overall, in 2011), Anderson showed promise as a rookie in 2016 (3.54 ERA in 114 1/3 innings) before beginning to struggle at Coors Field and eventually incurring a fairly serious knee injury that derailed some of his prime years. Anderson was diagnosed with a chondral defect in the cartilage of his left knee, which sidelined him for the better part of a year and led to the end of his tenure with the Rockies.

Since leaving Colorado, Anderson’s climb back to big league relevance has been impressive, to say the least. Signed to a one-year, make-good deal by the Giants heading into 2020, Anderson did just that in the Covid-shortened season. A 4.37 ERA in 11 starts/13 total appearances wasn’t exactly eye-popping, but it earned him another big league deal with the Pirates the following season. Both the Phillies and Mariners went hard after Anderson at the ’21 trade deadline, with the lefty ultimately landing in Seattle. His 31 starts of roughly league-average pitching netted him a late one-year deal with the Dodgers.

As they so frequently do, the Dodgers found a way to coax a new level of performance out of Anderson in 2022. Anderson didn’t overhaul his pitch repertoire but did rely more heavily on his changeup than he has in all but the shortened 2020 season. R.J. Anderson of CBS Sports points out that Anderson also abandoned a changeup grip he’d been using in recent years and went back to an old grip that wound up generating more drop and limiting hard contact more effectively than ever before. Anderson ranked in the 98th percentile of MLB pitchers in terms of average exit velocity and opponents’ hard-hit rate, and he sat in the 95th percentile in terms of opponents’ chase rate on pitches off the plate.

It’ll now be incumbent upon the Angels to help Anderson sustain the 2022 version of himself even as he pitches into his mid-30s. It’s the first multi-year contract of Anderson’s career, and, more surprising, the first multi-year contract the Angels have given out to a free-agent starting pitcher since signing Joe Blanton ten years and three general managers ago. Owner Arte Moreno has seemingly been averse to multi-year pacts for free agent starters in all but a few special cases — the Halos pursued Gerrit Cole, for instance — and it’ll be Anderson who bucks that trend at a time when Moreno is exploring a potential sale of the franchise. It’s also the second straight winter in which Moreno and general manager Perry Minasian have jumped the market to sign a pitcher who’d received a qualifying offer; the Angels signed Noah Syndergaard to a one-year, $21MM contract last year before his QO decision was formally due.

Adding Anderson gives the Angels a strong quintet on which to lean, and the Halos have a handful of in-house options to round out a six-man rotation if they prefer to get Ohtani an extra day of rest. Righties Chase Silseth, Griffin Canning, Chris Rodriguez, Janson Junk, Touki Toussaint and Davis Daniel are all on the 40-man roster, as are southpaws Tucker Davidson, Jhonathan Diaz and Kenny Rosenberg. That certainly doesn’t preclude further additions, and it’s possible that some of those depth options won’t even last the entire offseason on the 40-man roster.

The annual breakdown of Anderson’s deal isn’t yet known, though presuming for the time being an even distribution, that’ll push the Halos to a projected $173MM for the 2023 season, per Roster Resource’s Jason Martinez. For luxury-tax purposes, the Anderson deal pushes the Angels to a projected $187.5MM.

The Angels opened the 2022 season with a franchise-record $188.6MM payroll, so by signing Anderson they’re already vaulting themselves up to about $15MM from their highwater mark. With several holes to fill around the roster — infield, perhaps corner outfield, bullpen — they’re likely ticketed for what will be a third consecutive season of pushing to a new franchise record.

Because the Dodgers paid the luxury tax in 2022, their compensation for losing Anderson will be a pick between the fourth and fifth rounds of next year’s draft. The Angels, meanwhile, as a team that neither received revenue sharing nor paid the luxury tax, will surrender their second-highest draft selection and see their league-allotted international bonus pool reduced by $500K.