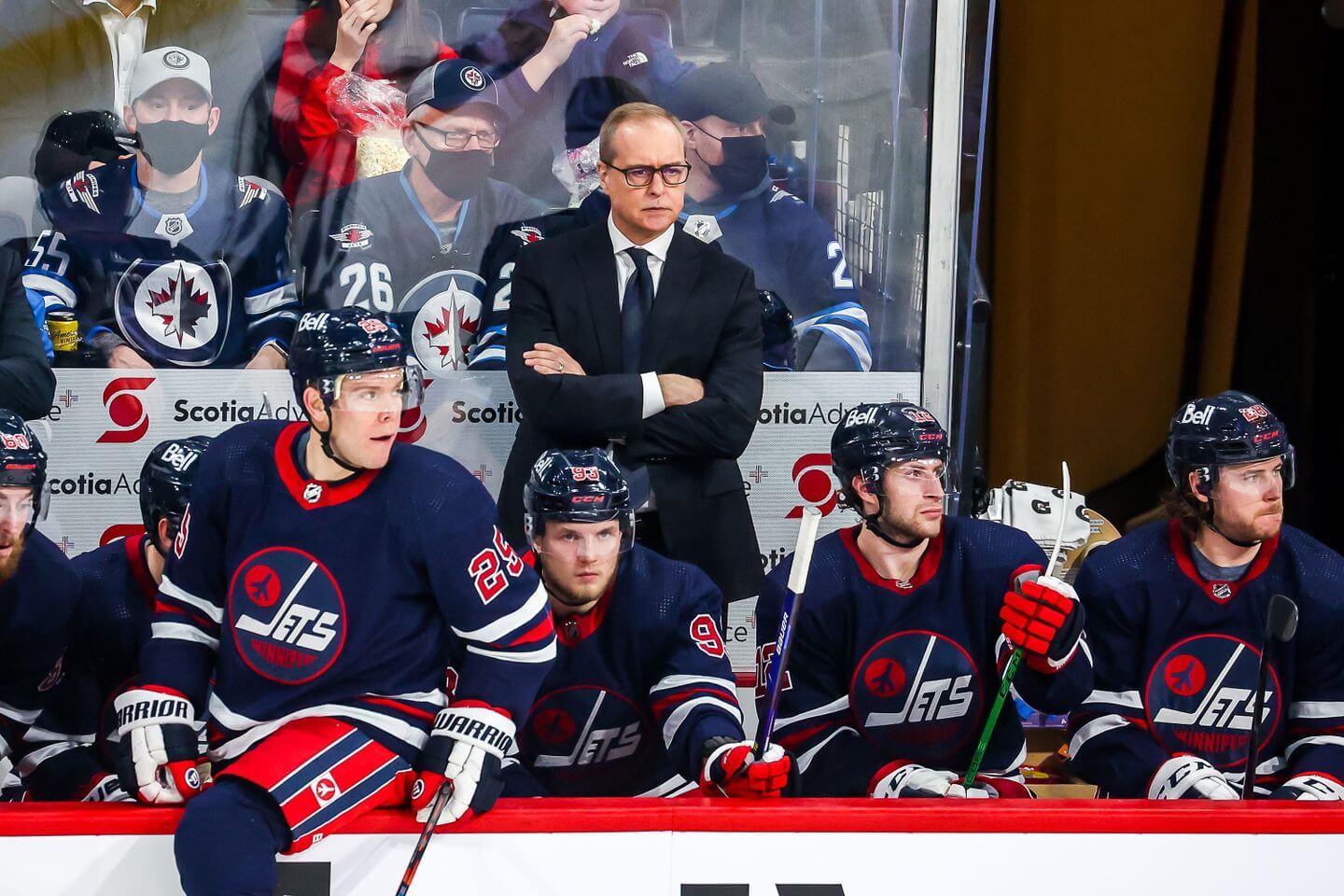 Winnipeg Jets coach Paul Maurice has resigned from his position effective immediately, saying Friday during a news conference that it was “100 percent my decision,” and that he felt the team needed “a new voice” after coaching them for parts of nine seasons. General manager Kevin Cheveldayoff said assistant coach Dave Lowry will serve as interim coach for the remainder of the season.

Cheveldayoff added that the Jets may look at bringing in a new assistant this season. A full search for Winnipeg’s new coach will begin in the summer, and Lowry will be an option.

Maurice has coached 1,684 games — fourth-most in NHL history — with the Jets, Toronto Maple Leafs and Carolina Hurricanes. Under Maurice, the Jets qualified for the postseason five times, reaching the Western Conference final in 2018.

Through 28 games this season, Winnipeg is 13-10-5 and sits in fifth in the Central Division.