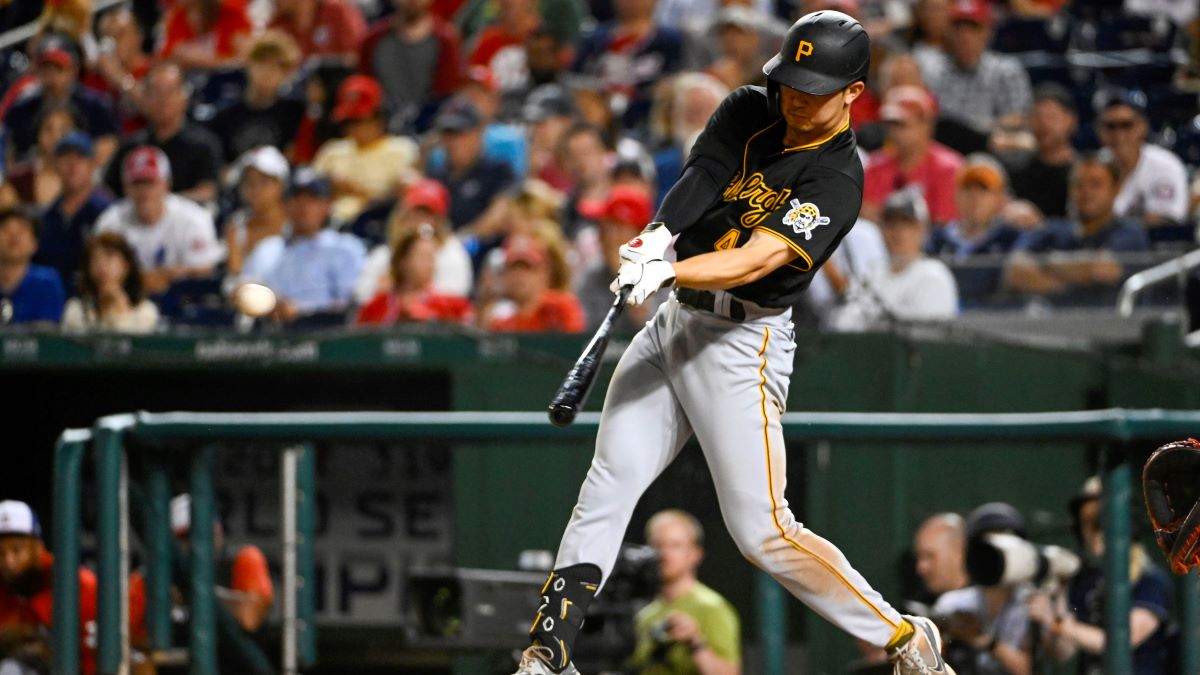 The Boston Red Sox made their first real move of the offseason Wednesday by signing a relief pitcher, but they weren’t done there.

The Red Sox also pulled off a trade later in the day, acquiring infielder Hoy Park from the Pittsburgh Pirates in exchange for 18-year-old left-handed pitcher Inmer Lobo. The 26-year-old Park was designated for assignment by the Pirates on Tuesday.

Park played in 23 games for the Pirates this past season, batting .216 (11-for-51) with two home runs and six RBIs. While obviously not displaying the most potent of bats, Park showcased his versatility as a defender by starting games at second base, third base and shortstop. Park also has experience playing in the outfield as he earned 12 starts on the grass over the past two seasons.

Park made his major league debut with the Yankees in 2021 before New York dealt him away as part of a mid-season trade that year to the Pirates for Clay Holmes.

Lobo, a 6-foot-1, 193-pound hurler from Venezuela, pitched for the Red Sox in the Dominican Summer League, posting a 2-0 record in five starts along with a 0.82 ERA. He also struck out 28 batters in 22 innings pitched.