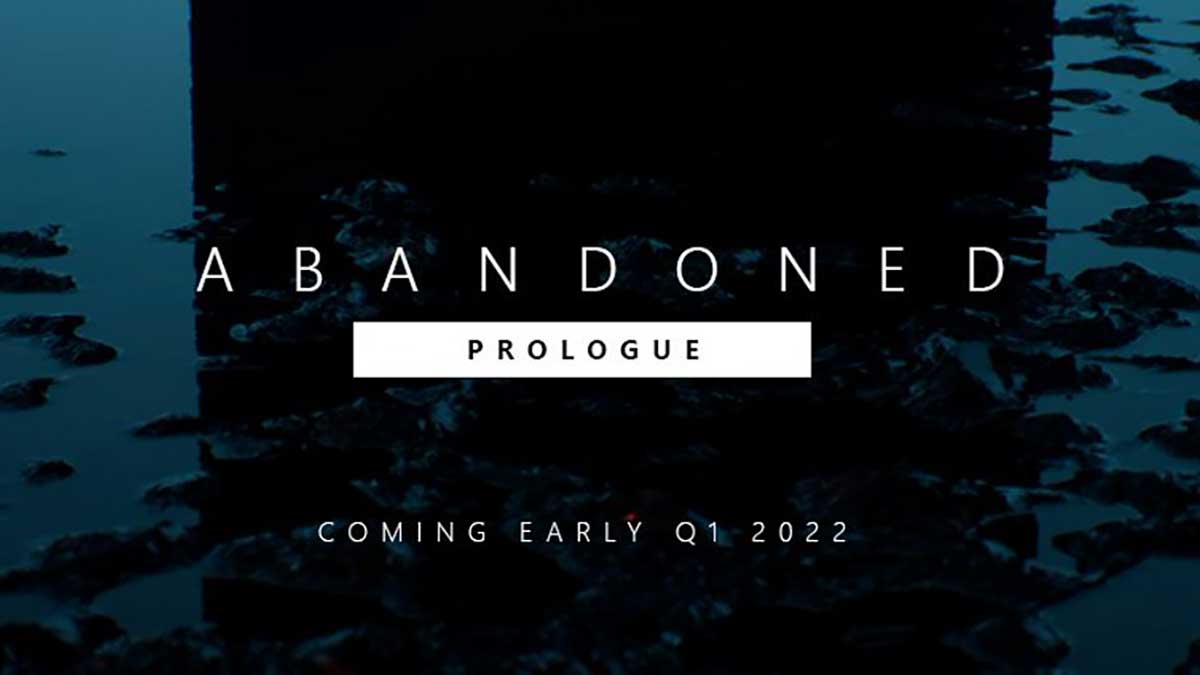 As far as announcement-to-release pipelines go, Abandoned has had a bit of a rocky one. After its official announcement back in April, developer Blue Box Game Studios found itself embroiled in controversy after coyly implying that their game might be a stealth Silent Hill sequel with Hideo Kojima behind it. After backtracking from that particular theory, the studio returned to dropping breadcrumbs and snippets of trailers here and there, while updates to the teaser failed to materialize and anxious fans started to wonder what might have happened to the game.

The studio has finally broken its silence with a Christmas Eve blog post on its website. The update covers a lot of the issues experienced in the last several months, including the delayed updates and premature announcements. All in all it reads as a mea culpa of sorts, with the company all but apologizing for “the mistakes we have made” and promising to learn from them in order to deliver “something that is deserving and worth to keep an eye on.”

It’s not all self-flagellation, though. The team promises that “Q1 2022 is going to be interesting for fans of Abandoned,” suggesting that the planned release window for the game is still on course.