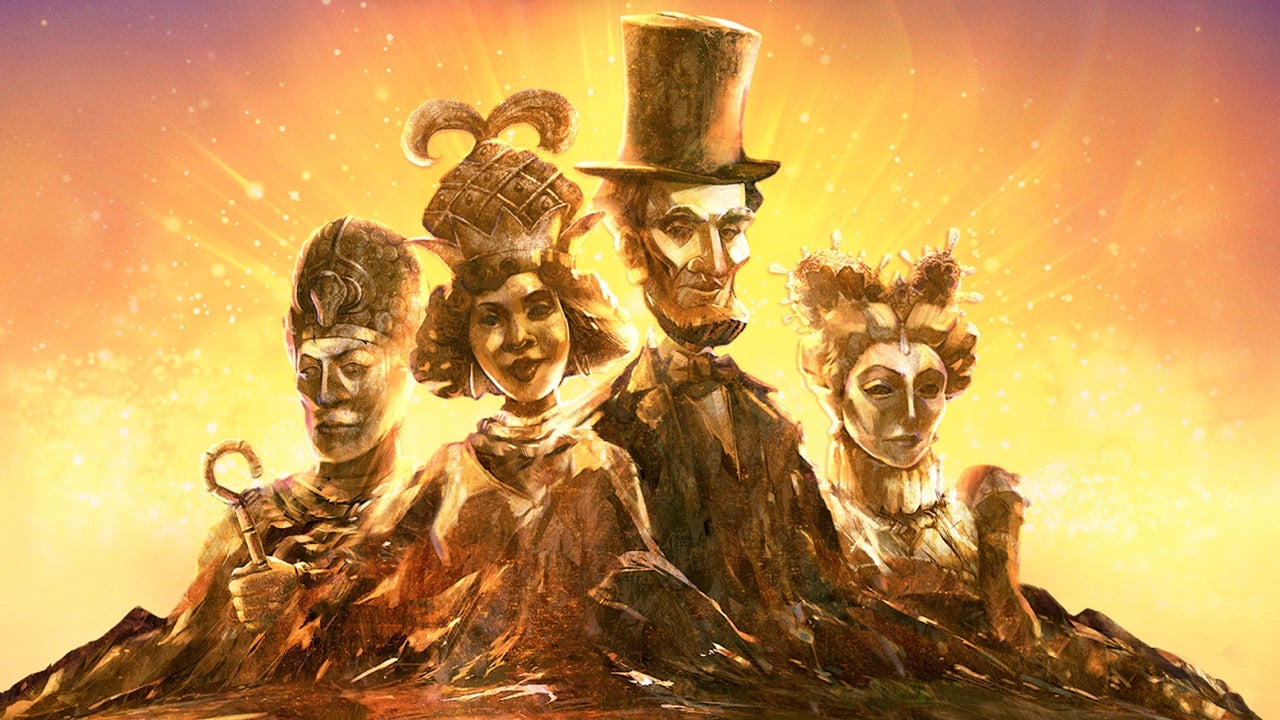 2K and developer Firaxis have formally announced the previously leaked Leader Pass for Civilisation 6, adding 18 leaders to the 4X strategy favourite over the course of six DLC releases.


12 of the 18 leaders featured in the DLC are new to Civilization 6, while six are described as “new takes” on existing leaders. Each is said to offer “surprising new or updated abilities”, alongside “inventive agendas that’ll change the way you play”.


Up first are Abraham Lincoln (representing the United States), Queen Nzinga Mbande (Kongo), and Sultan Saladin (Arabia), all arriving as part of the diplomacy focused Great Negotiations Pack on 21st November. 2K is yet to provide launch dates for the Leader Pass’ five remaining DLC releases, but all are due before the end of March 2023.


Rounding out the Leader Pass’ six DLC releases, presumably in March next year, is the Ruler of England Pack, featuring Elizabeth I (England), Varangian Harald Hardrada (Norway), and Victoria – Age of Steam (England).


There’s no word on pricing for Civilization 6’s Leader Pass yet, but it’ll be available on PC (via Steam and the Epic Games Store), Mac, and iOS. 2K says it’ll also be included as part of the Civilization 6 Anthology bundle for new and existing players.