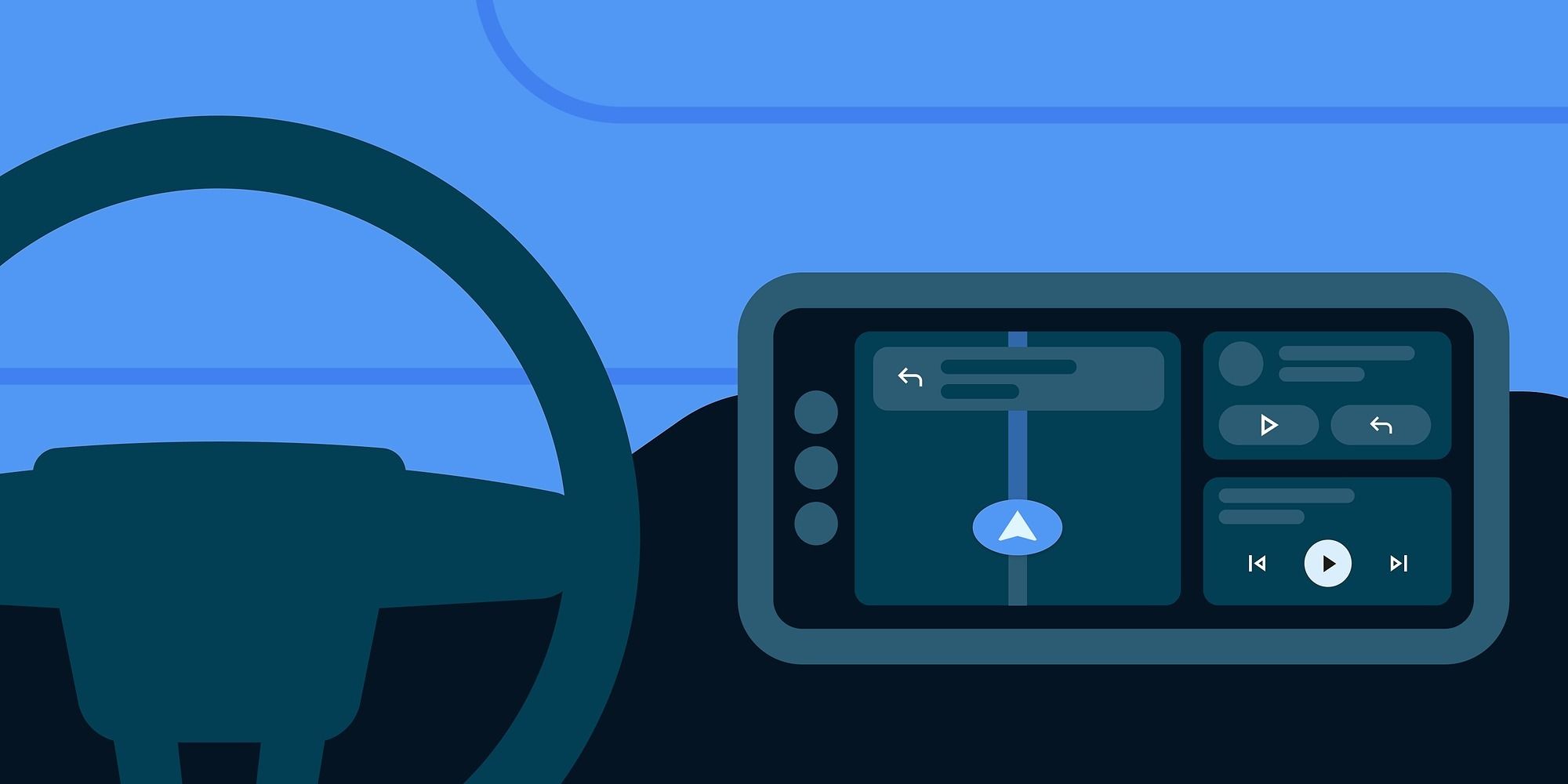 Google’s car-friendly UI is more important than ever

It’s been a long road for Android Auto’s new redesign. After some unofficial reveals early in the year, Google finally took to the stage to unveil a refreshed dashboard UI for cars, promising drivers would have access by the summer. Six months later, Auto’s new look — codenamed Coolwalk — has only just hit public beta. Considering some of the refinements Google has introduced, it’s hard to say the wait wasn’t worth it. After all, as Android Auto becomes the main way people interact with their cars while driving, this update has plenty riding on it.

Over the last few years, Google’s relationship with cars has been in a constant state of flux. Back in 2019, the company announced Assistant Driving Mode, a new service destined to replace Auto’s phone screen mode. It took over two years for the application to launch with its dedicated home screen, but even then, it wasn’t long for this world. Google effectively killed it in October, retaining the Google Maps-based wrapper while ditching everything else. Android Auto for phone screens, meanwhile, has died twice — first for phones running Android 12, then for everyone else.

Aside from some various alternatives for phone screens, it’s left Android Auto — the original car-based version — as the primary way for drivers to safely interact with their phones while on the road. Since its last reworking in 2019, Google has continued to evolve its look, all leading up to this year’s UI redesign.

Android Auto has also evolved on a technological level. Wireless capabilities are now available in more cars than ever, allowing users to bypass the scramble for a USB-C cable every time they crawl into the driver’s seat. Aftermarket dongles have made it possible to add wireless support to your existing vehicle, just as dashboard units continue to give older vehicles a gateway to Auto. Android Automotive, while not the same thing, is also powering more cars from companies like GM and Volvo, bringing an Android experience to drivers no matter what phone they’re using.

When we last ran this poll three years ago, the state of how we interact with our cars was very different than it is today. The phone app is gone, Auto has become a near-standard in all new vehicles — and more readily available in used cars — and its design has continued to evolve. In 2019, nearly half of respondents relied on Android Auto in their cars; I wouldn’t be surprised to see that number even higher this time around.

So, are you an Android Auto user? Did your car come with it, or are you relying on an aftermarket unit? Or perhaps your vehicle uses Android Automotive — I’ve added options for those users who continue to connect their phones and for those who don’t. Personally, I’ve been using Auto built into my car since 2019 and I couldn’t imagine driving without it. I’d bet plenty of our readers feel the same, so let us know in the poll below.