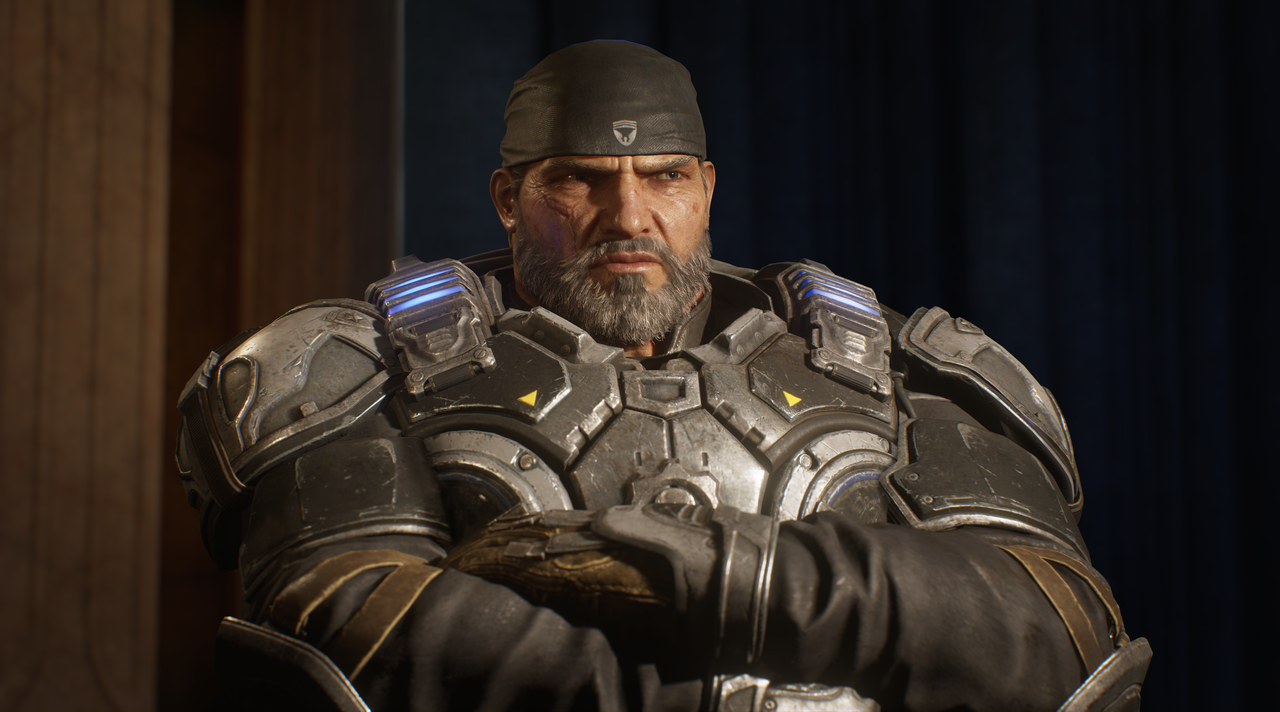 While Gears of War has always been connected to the Xbox brand, the series was created by Epic Games as an exclusive. And though the series eventually found its way to Microsoft’s first-party portfolio, lead designer Cliff Bleszinski shared his thoughts on the sale.

IGN sat down with Bleszinski for a new episode of Unfiltered and found out how the game director felt when it was announced that Epic Games would sell the franchise to Microsoft in 2014. This was two years after Bleszinski left Epic Games in 2012.

“I honestly think once Lee Perry [Gameplay Designer, Gears of War 2], myself, and Rod Ferguson [Producer, Gears of War] left, I believe that Epic didn’t really know what to do with the franchise,” Bleszinski tells IGN. He further believes the sale helped Epic fund its future ventures and growth.

Every IGN Gears of War Review Ever

“They hadn’t shipped a game in a while. The [Unreal] engine was doing rather well, but they were growing and they probably needed the income even though they really didn’t know what to do with the future of the franchise.”

Bleszinski also says that following the sale, the only person to call him about it was Xbox’s Phil Spencer. “As much as I loved Tim and Mark [Rein, VP of Epic Games] and we’re still in touch, but when the IP was sold to Microsoft the only phone call I got was from Phil Spencer. Right? And that’s Phil. Phil is, as they say, a gentleman and a scholar.”

Epic Games has since charted a new path in the post-Gears of War years, primarily with the global hit Fortnite. Epic is also continuing to develop the next-gen game engine, Unreal Engine 5, which coincidentally The Coalition is using for its next game.

Bleszinski did share his thoughts on the new games on Unfiltered as well, saying that he doesn’t feel the new games have the same “heart” the original trilogy has.

“I will say about the latest ones is that at the end of one of the recent ones, they made the player choose between which character lives and dies. And I’m like, ‘Dude, really?’ We committed to Dom dying. We committed to Maria being killed.'” The Coalition may have painted itself into a narrative “corner” according to Bleszinski.

For more on Bleszinski and his new book, ‘Control Freak: My Epic Adventure Making Video Games,” check out IGN Unfiltered.