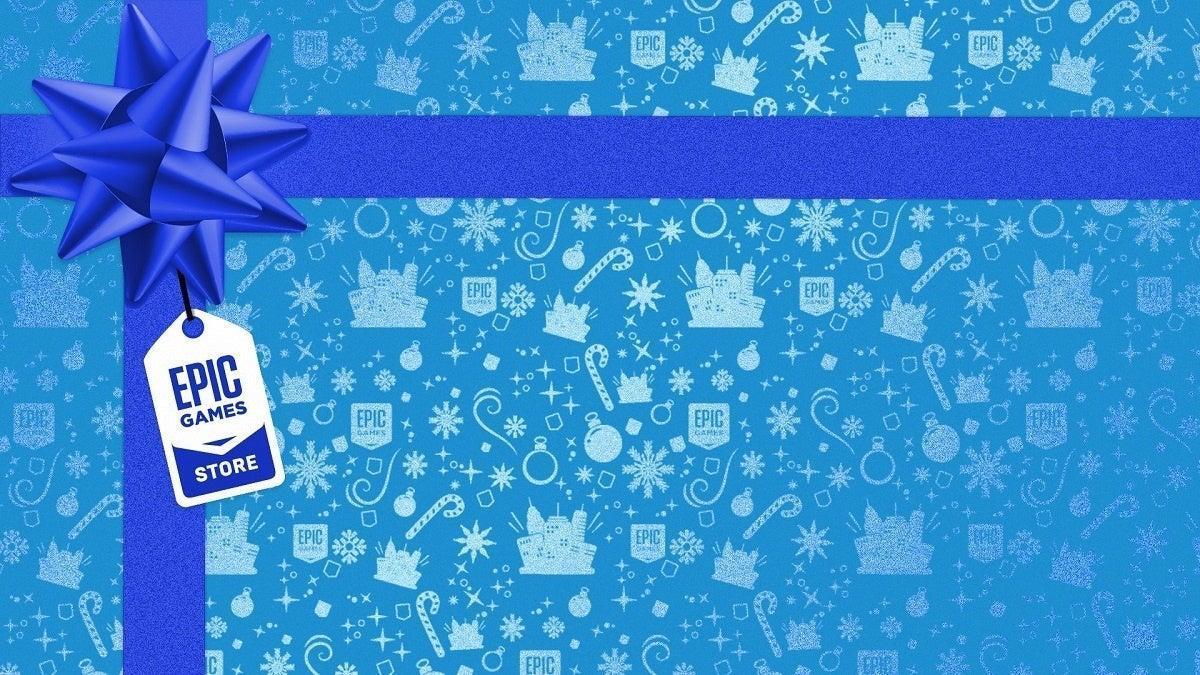 The Epic Games Store has made another game free today for its ongoing 15-day holiday promotion, but the latest title that has now become available on the storefront is likely the best that we have seen so far. Specifically, the game in question that is now free happens to be Prey, which is the 2017 first-person action-adventure title from Arkane and Bethesda. And while Prey on its own being free is already a big enough deal, Epic has really gone above and beyond by making a key piece of DLC available as well for no extra cost.

From now through tomorrow morning, Prey will be able to be added to your own library on the Epic Games Store for no cost whatsoever. In addition to Prey on its own being free, though, Epic has also made Prey: Mooncrash, which is a standalone expansion for the game that released in 2018. By comparison to the base game, Mooncrash is a roguelike title and has many similarities to that of Deathloop, which is Arkane’s most recent release. For Epic to be giving away both Prey and Mooncrash is a pretty big deal and should provide players with endless hours of free fun.

Prey is free on Epic Games Store for the next 24 hours. Another free mystery title tomorrow (Control) https://t.co/0xGyqjMcJh pic.twitter.com/eCJ5IRKKmT

“The space station has been overrun by hostile aliens and you are now being hunted. As you dig into the dark secrets of Talos I and your own past, you must survive using the tools found on the station — your wits, weapons, and mind-bending abilities. The fate of the Talos I and everyone aboard is in your hands,” says a description of Prey via the Epic Games Store.

Conversely, Prey: Mooncrash is described by Arkane with the following: “Fight overwhelming odds to escape a secret TranStar moon base where the enemies you encounter, the hazards you face, the goals you complete, and the loot you collect are different each time you play. With changing environments as dangerous as they are dynamic, the Mooncrash campaign for Prey will offer a fun, infinitely replayable challenge to test even the most skilled players.”

Once again, both Prey and Mooncrash will only be available to pick up until tomorrow, December 26, at 11am EDT. So if you want to get either of these titles for yourself without having to pay, be sure to act soon.

Do you agree that Prey is likely the best game that the Epic Games Store has given out so far this holiday season? Let me know either down in the comments or message me on Twitter at @MooreMan12.