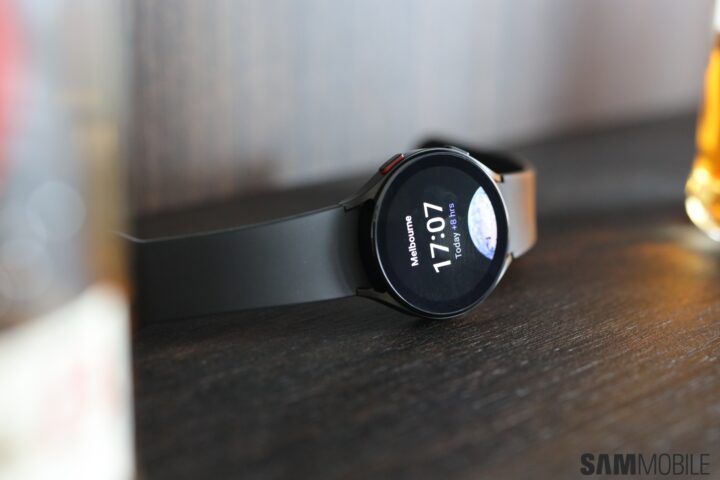 More specifically, affected users say that once they’ve applied the R8xxXXU1GVI3 update and allowed the Galaxy Watch 4 or Galaxy Watch 4 Classic to turn off, they could never turn it back on again. So, to be precise, the smartwatch doesn’t brick itself once the firmware update is applied, but it is unable to reboot if it reaches the point of powering off.

Unfortunately, given this behavior, this appears to be the type of issue that can’t be fixed through another firmware update — unless you can keep the smartwatch powered on until the update rolls out. But once the Galaxy Watch 4 running firmware R8xxXXU1GVI3 shuts down, it’s gone for good.

It’s unclear if this happens to every Galaxy Watch 4 once it receives the GVI3 update. But there are numerous complaints all over Samsung’s Community forums in South Korea, and also at least a few reports on Reddit about users in other countries, confirming that many Galaxy Watch 4 users have been hit with this issue.

If you’ve experienced this problem on your Galaxy Watch 4 or Galaxy Watch 4 Classic, we recommend getting in touch with Samsung’s customer support. They might be able to replace your device. And it should go without saying that if you have the Galaxy Watch 4 and haven’t updated the firmware to version GVI3, you should stay away from updates until further notice.

Whatever the case may be, this doesn’t look good for Samsung. Some users will likely claim this to be an elaborate plan devised by the company to force them into upgrading to the newer Galaxy Watch 5, and these sorts of controversies won’t help the company’s image. Then again, we doubt Samsung wants to find itself at the receiving end of another class-action lawsuit.