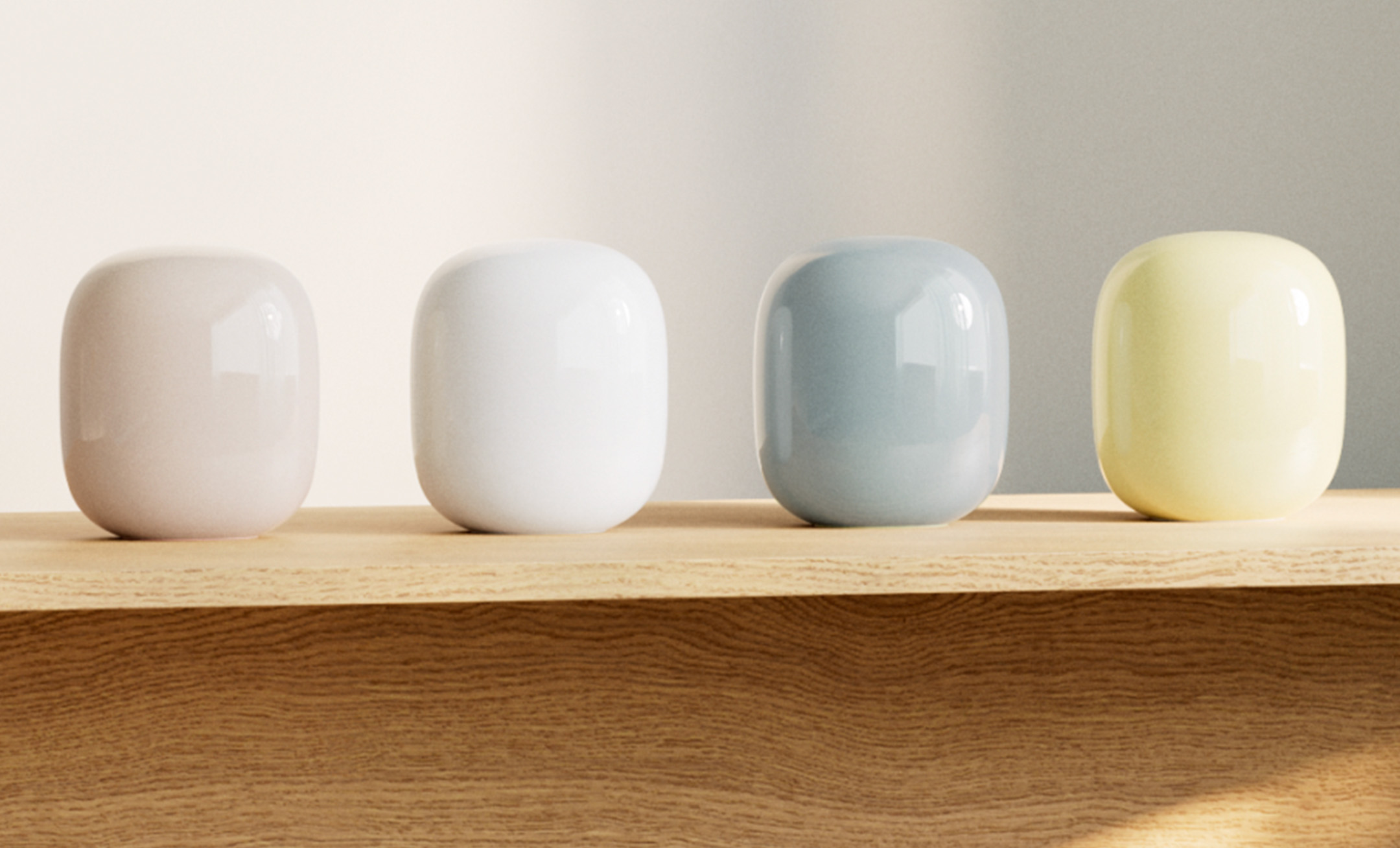 Google will begin rolling out a software update early next week to address an issue with its recently released mesh router system. In a statement the company shared with , it said it was “investigating reports of a small number of users experiencing reduced internet speeds” when using the device, adding it was “working to roll out a fix.”

On paper, the Nest WiFi Pro is capable of supporting speeds of up to 5.4Gbps when connected with other WiFi 6E-compatible devices. However, shortly after the system went on sale on October 27th, reports began emerging on the that the Nest WiFi Pro was limiting some to speeds between 40Mbps and 90Mbps. In many instances, those same users found their old WiFi 5 Nest mesh routers were outperforming the new device in speed tests.

It’s worth noting not everyone is seeing slower-than-expected speeds through their Nest WiFi Pro. Google told The Verge the issue is mostly affecting users in the United Kingdom with point-to-point protocol over ethernet (PPPoE) networks. That said, there have also been reports of users in the US and other parts of Europe seeing similarly poor performance.

All products recommended by Engadget are selected by our editorial team, independent of our parent company. Some of our stories include affiliate links. If you buy something through one of these links, we may earn an affiliate commission. All prices are correct at the time of publishing.