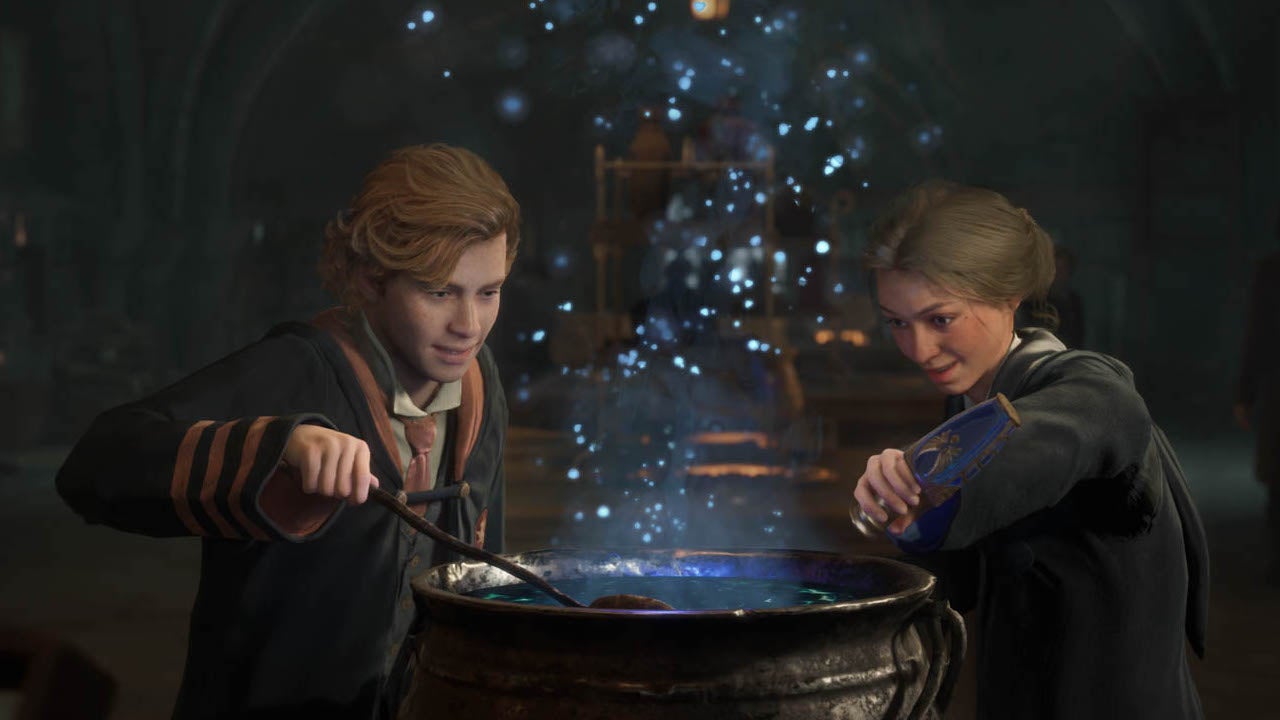 Hogwarts Legacy will be getting a brand new gameplay showcase tomorrow, November 11, that will take Harry Potter fans through a “small tour of Hogwarts Castle, a deep dive into the character creator system, a first look at the UI, and an introduction to combat.”

The news was announced by Hogwarts Legacy’s official Twitter, and it confirmed the showcase will arrive on November 11 at 10am PT/1pm ET/6pm GMT. If you live in Australia, this translates to November 12 at 5am AEDT.

Your next adventure in the wizarding world is coming soon. On November 11th, experience a brand new look at #HogwartsLegacy during a gameplay showcase hosted on https://t.co/t4mVCPgVlo and https://t.co/LDoBiUGomX pic.twitter.com/beM2Bz68gZ

Hogwarts Legacy will be released on February 10, 2023, on PS5, PS4, Xbox Series X/S, Xbox One, and PC. A Nintendo Switch version is also in the works, but it currently has no set date.

The last time we say Hogwarts Legacy was at September’s PlayStation State of Play and it showcased a console-exclusive quest that involved a shop near Hogsmeade.

Previous footage has shown off Slytherin, Dark Magic, and zombies, and it shows a world where you can live out your Harry Potter dreams. One thing we won’t be able to do, however, is play Quidditch. Luckily, we’ll still be able to fly on brooms.

Hogwarts Legacy remains a controversial game following repeated transphobic comments made by Harry Potter author J.K. Rowling. Warner Bros. has confirmed she is not involved in Hogwarts Legacy, but she still owns IP and will earn royalties from sales of the game.