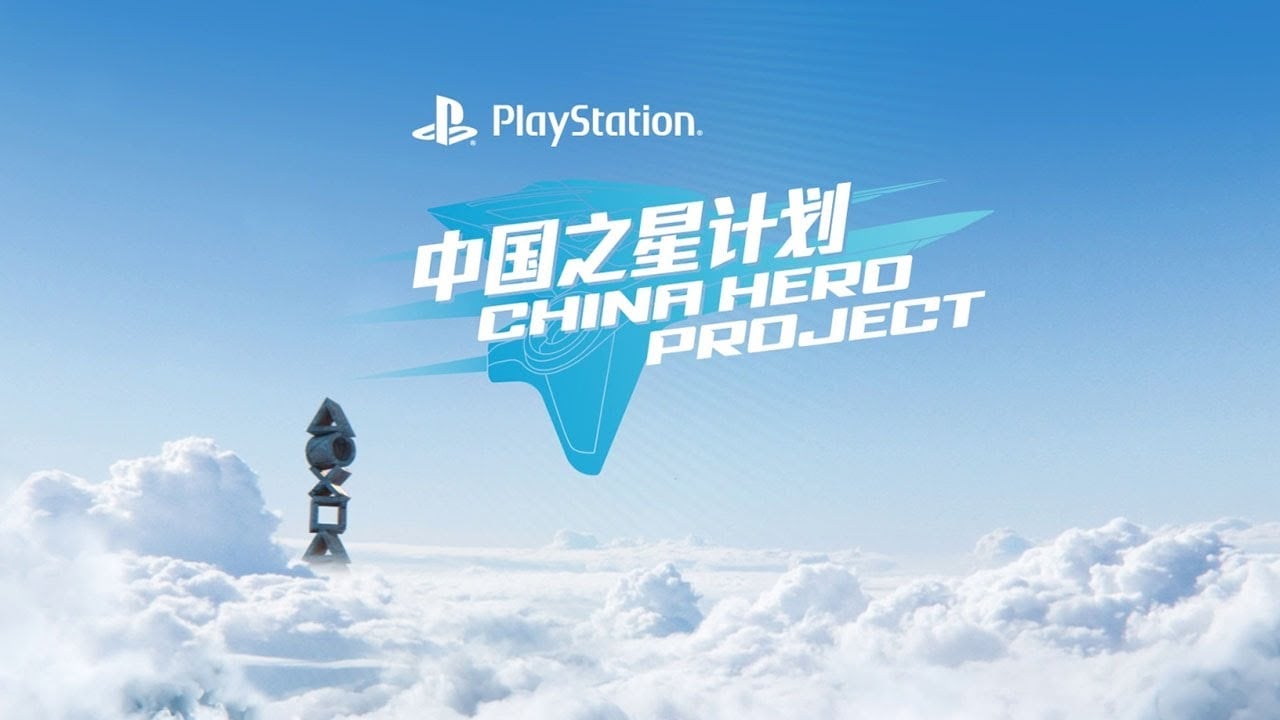 Sony Interactive Entertainment will expand its China Hero Project games incubation program with the launch of its third phase, the company announced at an event in Chengdu on Tuesday.

Phases one and two have supported a total of 17 games—seven of which have launched (Animal Force, ANNO: Mutationem, F.I.S.T.: Forged in Shadow Torch, Hardcore Mecha, Immortal Legacy, In Nightmare, and The Walker)—but phase three aims to include 10 titles or more.

Sony Interactive Entertainment will invest more than one million yuan into each title it supports, as well as support teams both big and small, Bo said.

Some titles from phase three will be published by Sony Interactive Entertainment and supported by PlayStation Studios.

Sony Interactive Entertainment also announced that it will publish Lost Soul Aside and Convallaria worldwide, which are games from the first and second phases of China Hero Project.

The company also announced the formation of its “China Game Production” team to oversee Chinese-made games.

Sony Interactive Entertainment Shanghai president Tatsuo Eguchi said the success of Genshin Impact, a title developed by miHoYo which the company supported, has convinced management that Chinese games are important, adding that it is allocating more resources than ever to China.

“We want gamers around the world to better understand the creativity that comes from China,” Eguchi said. “I have always had a dream which is for console gaming to become a regular part of daily entertainment for Chinese people.”

Watch a new trailer for the program below.