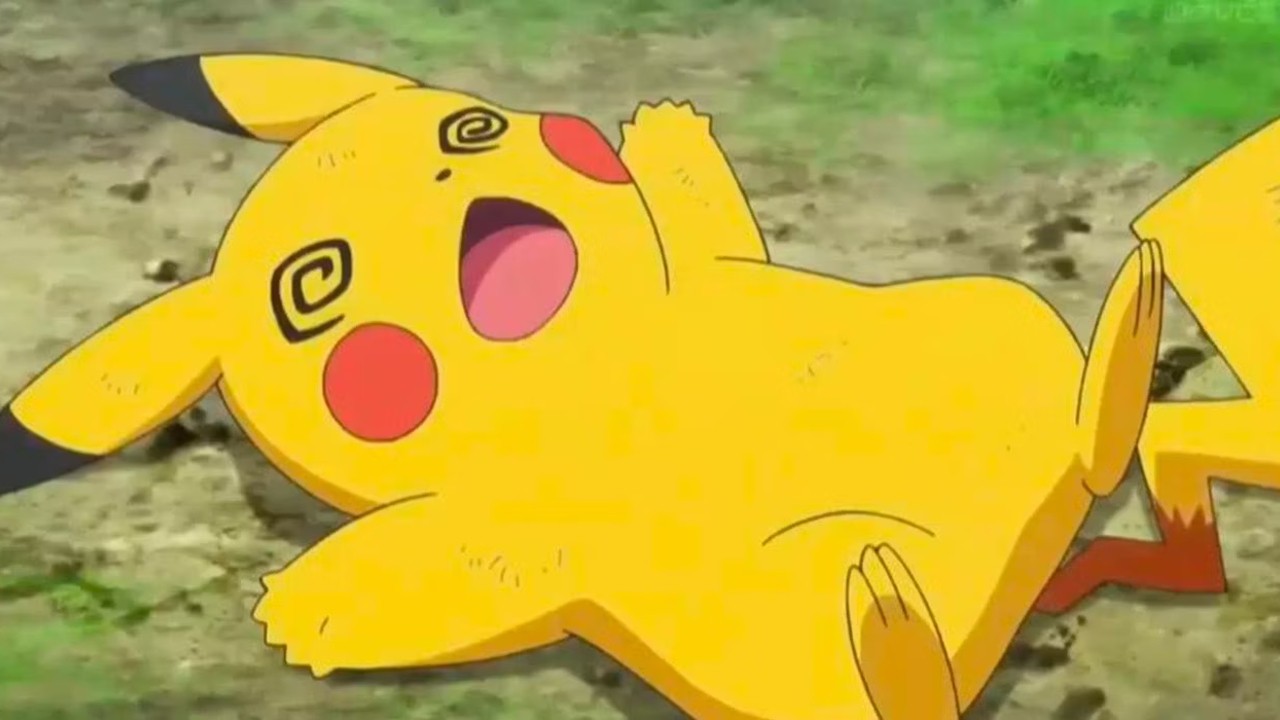 Though only out for less than a day, Pokémon Scarlet and Violet has proved divisive in how it attempts to move the franchise forward. To some, the games make a great leap from what has come before, with their open worlds and Let’s Go mechanic making life that little bit easier, but for others the games don’t go far enough to push the boat out – they remain too close to what precedes them.

One thing that has most certainly changed for Generation IX however, not that many will notice it, is the rare Pokémon disease Pokérus (or rather, the absence of it).

Having appeared in every Pokémon entry since Gen II, the much sought-after illness could be found on wild ‘mon (if you were very, very lucky) and would then be spread to your team granting the beneficial effect of doubling the effort values (EVs) of all those infected after battles. This time round, however, the illness is nowhere to be found (thanks, Gamesradar+).

The disappearance of Pokérus was uncovered by Pokémon dataminer @mattyoukhana_, who released the following tweet when searching through the games’ code:

Pokérus is no longer present in Scarlet & Violet! No assets for the Pokérus status icons exist in the game, and it can not be found on wild Pokémon.

After testing with a Pokémon forcibly given Pokérus, they still gain the usual EV yield (not x2), and Pokérus does not spread. pic.twitter.com/DIklfjbQHS

It seems to be that even those Pokémon who are forcibly given the virus code in Scarlet and Violet no longer show any of the symptoms (no double EVs here) nor are they capable of passing it on to their teammates. Sorry lads, looks like sick days are off the menu.

Could it be the case that Paldea is ahead of the curve for Pokémon regions, locking down the infection rate by coming up with a swift vaccine? Well, maybe. Some users on Twitter including @gandalfsoda and @twistaspin have suggested that the virus wasn’t included due to us still being a little too close to the last global pandemic, though it may also be the case that the good folk over at Game Freak simply forgot to add it in this time round (we’ll admit, it wasn’t the first mechanic that came to our minds)!

Whatever the reasoning behind the removal, it seems that for now, at least, our teams will be Pokérus free.

Were you ever lucky enough to stumble across Pokérus in the past? Let us know your infection tale in the comments below!