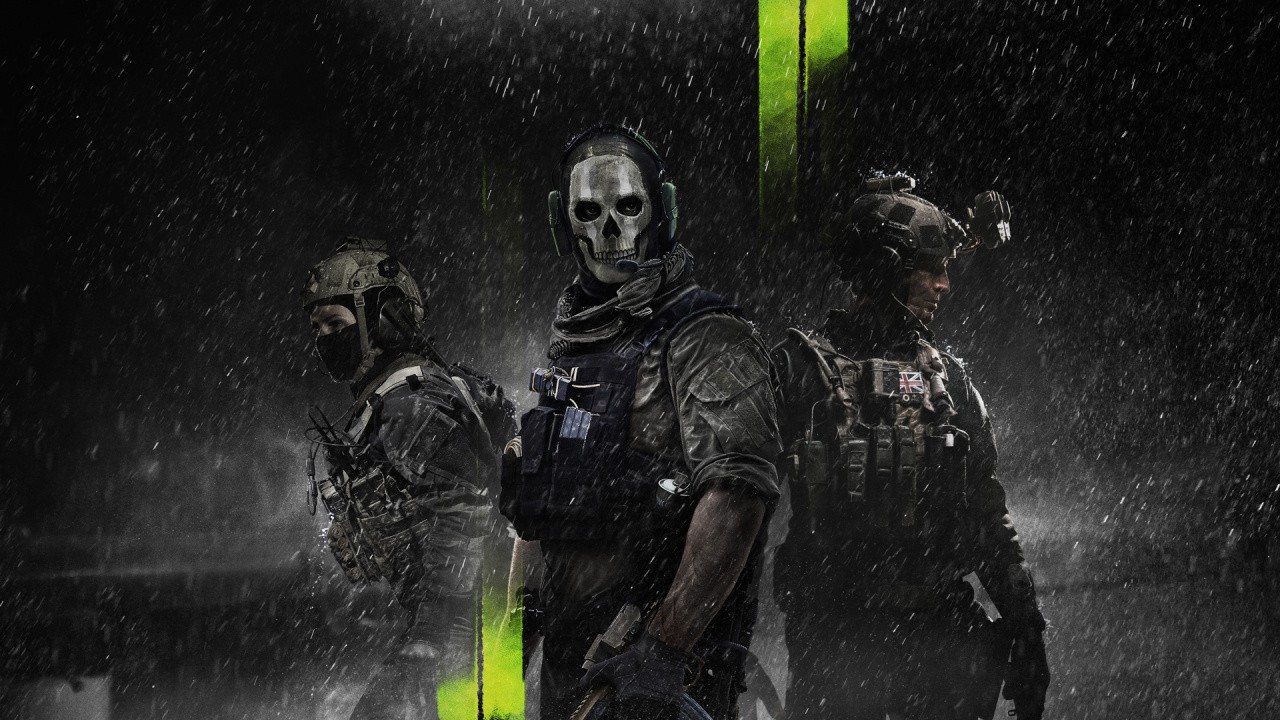 The campaign has been out for two weeks and the multiplayer and co-op mode one week, so now it’s time to share your own review score of Call of Duty: Modern Warfare 2. We published our own Review in Progress of its single player offering, and then updated to a final score of 8/10 after having enough time to play everything Infinity Ward made for this year’s entry.

We concluded: “Call of Duty: Modern Warfare 2 marks a serious return to form for the FPS series, with a solid campaign to run through and multiplayer modes more than worth investing your time in. It may be a bit confusing on the back end, but Modern Warfare 2 is the best any Call of Duty title has been at launch in a very long time.”

Now you’ve had time to play the game, what do you make of it so far? Place your vote in our poll, and then expand on your thoughts in the comments below. Depending on the overall community rating it gets, Modern Warfare 2 may appear in our Best PS5 Games lists.