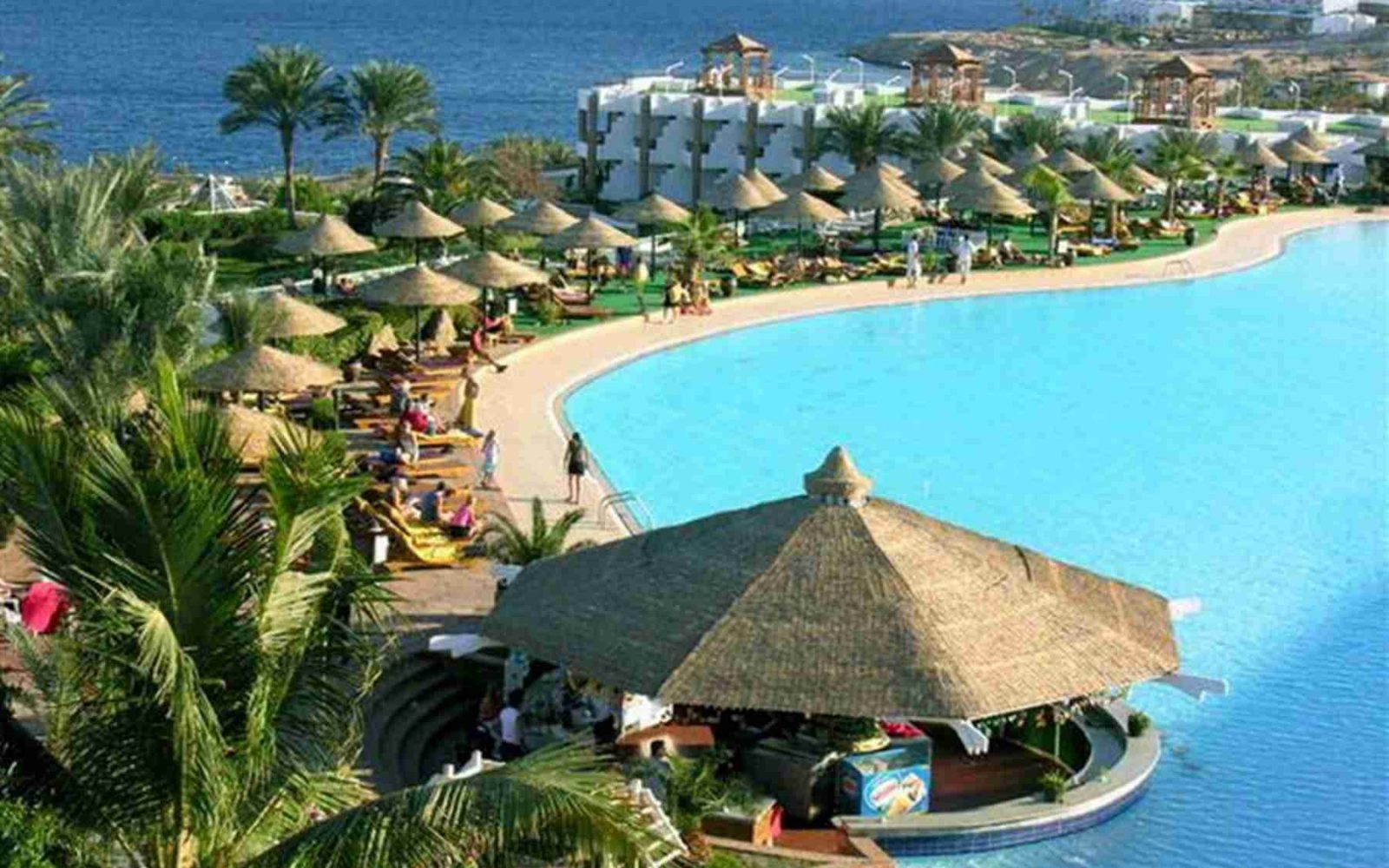 Ghada Shalaby — Deputy Minister of Tourism and Antiquities for Tourism Affairs — participated in a virtual meeting held by Qatar Airways officials and sales managers to discuss cooperation in attracting more of the incoming tourist traffic to Egypt.

The meeting was held in the context of promoting the new airline that the company intends to run from the Qatari capital of Doha to Sharm El-Sheikh and Luxor.

This meeting comes in light of the ministry’s efforts to open new tourist markets through cooperation with international airlines to attract more tourists from different countries of the world.

During the meeting, the Shalaby gave a presentation in which she referred to the components of the Egyptian tourist destination, mentioning that the country is characterised by its proximity to many tourist markets — whether in Europe or Asia and others — in addition to its climate that makes it a distinguished destination throughout the year.

She also said that Egypt has a tourist infrastructure that provides a myriad of services and experiences.

Furthermore, Shalaby explained that the ministry is ready to implement joint promotional campaigns with the company to promote the Egyptian tourist destination, noting that many elements can be highlighted that would encourage more tourists to visit Egypt through the company’s lines that reach Cairo, Borg Al-Arab, Luxor, or Sharm El-Sheikh.

She added that the ministry is working to link the cultural tourism product with the beach tourism product, pointing to the new flight line operating since last October between Luxor and Sharm El-Sheikh.

Moreover, she mentioned the modern road network that the state is constructing, facilitating transportation between the various Egyptian tourist destinations.

Shalaby also reviewed the most important Egyptian tourist destinations and talked about recently established cities such as Al-Alamein, in addition to prominent destinations near Cairo, such as Ain Sokhna and Al-Galala City.

Additionally, she shed light on the New Administrative Capital, which is considered a qualitative leap and a reflection of the great development that the country is witnessing.

Furthermore, she said that the ministry is seeking to promote new tourism products such as food tourism and rural tourism, which would raise the standard of living of Egyptian villages, which is in line with the Decent Life Presidential Initiative that aims to support and upgrade Egyptian villages.

For their part, the company’s representatives praised the tourism potential that Egypt enjoys, stressing their keenness to cooperate with the ministry to bring more tourism movement to country, especially with its diverse and unique tourist and archaeological potentials.