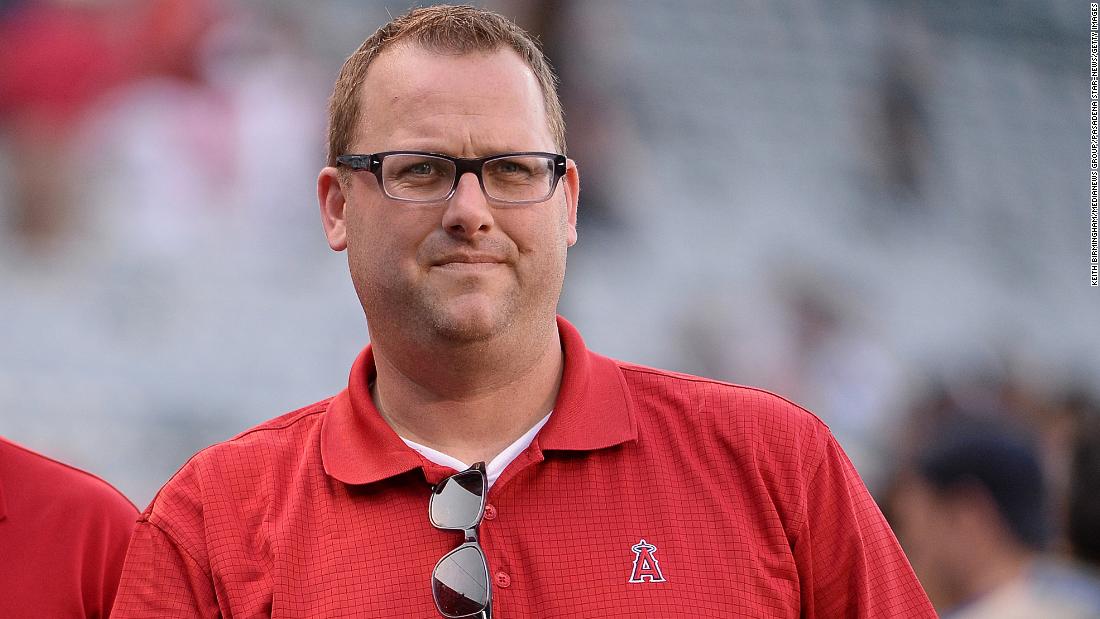 Prosecutors said Kay faces between 20 years and life in prison when he is sentenced in late June.

CNN has reached out to attorneys for Kay.

Skaggs’ family said it was grateful to the federal prosecutors.

“Tyler was the light of our family. He is gone, and nothing can ever bring him back,” they said. “We are relieved that justice was served, although today is a painful reminder of the worst day in the life of our family.”

Rusty Hardin, an attorney for the Skaggs family, said the verdict is the beginning of justice served.

“The trial showed Eric Kay’s drug trafficking was known to numerous people in the Angels organization, and it resulted in the tragic and unnecessary death of one of their most popular players. We have no doubt that the Angels knew what Eric Kay was doing, and the team is morally and legally responsible for his conduct,” he said, alluding to the family’s lawsuits against the organization, Kay and another team official.

According to court records, a search of Skaggs’s phone revealed text messages from the day before his death suggesting that he had asked Kay to stop by his room with pills late that evening.

The Drug Enforcement Administration’s investigation found that Kay regularly dealt pills of fentanyl — dubbed “blue boys” for their blue coloring — to Skaggs and others in the Angels organization at the stadium where they worked, according to an affidavit in support of a criminal complaint.

Geoffrey Lindenberg, a DEA special agent, wrote that “but for the fentanyl” in Skaggs’s system, the medical examiner determined, the pitcher “would not have died.”

US Attorney Chad Meacham said in a statement, “No one is immune from this deadly drug. A beloved pitcher, Tyler Skaggs was struck down in the midst of an ascendant career. The Justice Department is proud to hold his dealer accountable for his family and friends’ unimaginable loss.”

Skaggs was a first-round draft pick in 2009. After being traded to the Arizona Diamondbacks in 2010, he made his major league debut two years later as a 21-year-old.

The Angels reacquired him before the 2014 season and he was 28-38 in his career. He last pitched two days before his death.

“We are saddened by the devastating heartache that surrounds this tragedy, especially for the Skaggs family. Our compassion goes out to all families and individuals that have been impacted,” Angels’ officials said in a statement. “From the moment we learned of Tyler’s death, our focus has been to fully understand the circumstances that led to this tragedy.

CNN’s Matt Lait and Jacob Lev contributed to this report.