What’s Next for Elon Musk and Twitter: Live News Updates 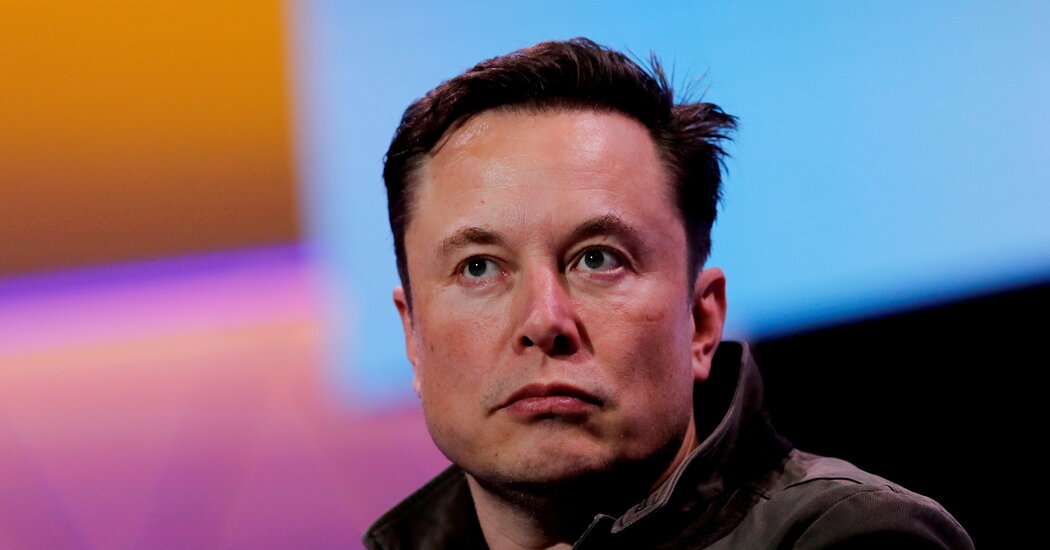 When Elon Musk reached a deal to buy Twitter on Monday, he promised to return free speech and debate to the platform, saying it was “the bedrock of a functioning democracy.”

Whether a less moderated social network will be a good or bad thing has become a top topic of debate on Twitter itself among influencers and politicians from across the political spectrum.

On the right, the deal was widely celebrated. Mr. Musk’s ownership, many conservatives tweeted, presaged a new era of free speech — where topics that were previously moderated could now be aired openly.

Several members of the far right started testing the limits of a less regulated platform, tweeting criticism of the transgender community, doubting the effectiveness of masks, or claiming that the 2020 election results were fraudulent — topics that had been moderated by labeling or removing the false information or suspending accounts that spread it.

“Millions of Americans have been choking back their thoughts and opinions on this platform for YEARS out of fear of being suspended/canceled,” John Rich, a member of the country music duo Big and Rich, said in a tweet that received more than 50,000 likes. “I have a feeling the dam is about to break.”

Michael Knowles, a conservative podcaster, repeated on Monday the false claim that “the 2020 presidential election was obviously rigged,” receiving more than 70,000 likes. Representative Andy Barr, a Republican from Kentucky, said that stories about “Hunter Biden’s laptop or evidence that COVID originated in the Wuhan lab” could no longer be censored.

And Representative Marjorie Taylor Greene, a Republican of Georgia known for pushing conspiracy theories, asked that several banned accounts — including those of former President Donald J. Trump, the conspiracist podcaster Alex Jones and even her own personal account — be reactivated.

Her sentiment was echoed off the platform among members of the far-right who were banned from Twitter after violating its terms of service. Michael T. Flynn, the former national security adviser for Mr. Trump who is now aligned with the QAnon conspiracy theory, reposted a message on his Telegram account suggesting that Twitter could be used to recruit — or “wake up” — others to their cause.

“This is mind blowing,” read the post, which was originally posted by a user, named BioClandestine, who was also banned from Twitter. “The impact of the Twitter buyout is going to be colossal as it pertains to waking normies. It’s already begun.”

On the left, much of the conversation was focused on how the deal exemplified the outsize power of billionaires.

“Something is deeply wrong in this country when one person can buy a social media company on a whim for $44 billion while others have to skip meals to keep their kids fed,” said Representative David Cicilline, a Rhode Island Democrat who is backing antitrust reforms to target the tech giants, in a tweet. Senator Elizabeth Warren of Massachusetts said Mr. Musk’s purchase was a sign the United States needed to institute a wealth tax.

Senator Ron Wyden, an Oregon Democrat, said that “protection of Americans’ privacy must be a condition of any sale.” Former antitrust officials have said they think regulators will look closely at the deal but may struggle to find a cause to block it since Twitter does not compete with Mr. Musk’s other major holdings.

— Stuart A. Thompson and David McCabe