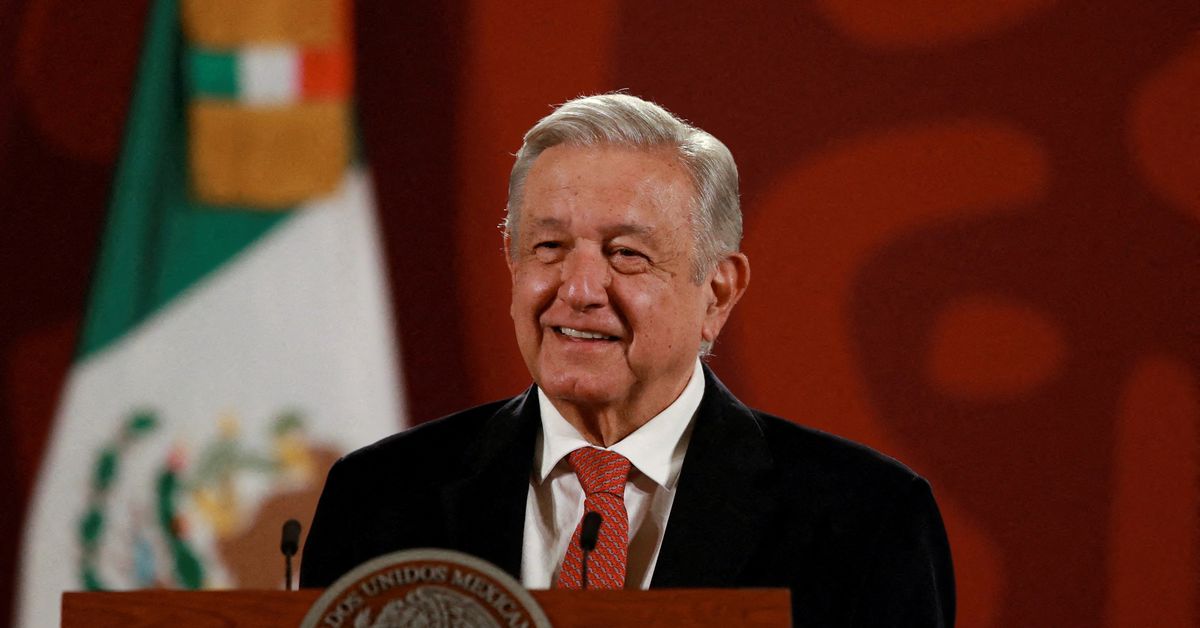 MEXICO CITY, Nov 15 (Reuters) – Mexican President Andres Manuel Lopez Obrador said on Tuesday his administration could issue a reform to the electoral law if his constitutional plan to overhaul the country’s electoral commission INE fails to pass in Congress.

Lopez Obrador, who put the plan forward in April, has long criticized the country’s electoral authorities, including accusing them of helping to engineer his defeats when he ran for president 2006 and 2012.

He has said the reform would let citizens elect authorities and reduce the influence of economic interests in politics. It would also cut financing for political parties and limit advertising time.

But it sparked widespread concerns that the changes could presage a power grab because it gives the president more control over the electoral systems.

His ruling MORENA party and allies lack the two-thirds congressional majority needed for the constitutional reform. His latest proposal appeared geared toward a change in the law that would only require a simple majority.

Thousands took to the streets to protest the constitutional initiative on Sunday, but Lopez Obrador said the demonstrations were a “racist” and “classist” protest and challenged his adversaries to stage a bigger one.

“They did it in favor of corruption, in favor of racism, classism, discrimination,” Lopez Obrador said Monday.

It was one of the biggest marches against Lopez Obrador’s policies so far.