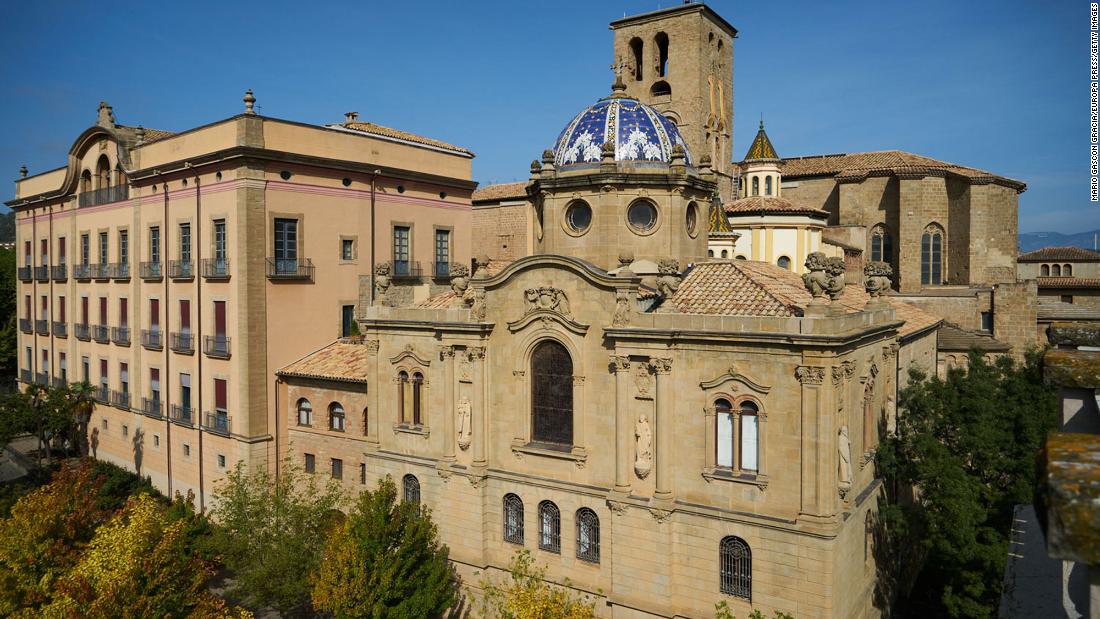 The diocese of Solsona — where Xavier Novell Goma has been serving as a bishop — issued a statement on Saturday that said Novell is now forbidden from administering the sacraments and engaging in any active teaching, “both in public and private,” although he can still maintain his status as a bishop.
According to the statement, Novell, bishop emeritus of Solsona, entered into a civil marriage with Silvia Caballol on November 22, 2021, in the province of Barcelona. The statement then refers to Canon 1394.1 of the Catholic Church, which states that “a clergyman attempting marriage, even if only civilly, shall be subject to suspension.”

Novell became Spain’s youngest bishop in 2010, aged 41, when he was appointed to Solsona, a small city to the north of Barcelona in Spain’s northeastern Catalonia region.

Now, following his marriage to Caballol, Novell is no longer able to “exercise the rights and functions inherent in the episcopal office,” the statement from his diocese said.

Neither Novell nor Caballol has yet issued a statement regarding the suspension of Novell’s clerical powers or their recent marriage.

According to reporting by the BBC, Novell has supported gay conversion therapy and has also carried out exorcisms.
Caballol, 38, began her career as a novelist in 2015, according to a profile on the website of her publisher, Lacre. She is trained in clinical psychology as well as sexology and yoga, the profile says, and has also studied Catholicism and Islam.

She is described on the publisher’s website as “a person who longs to live to the fullest” and a “seeker of new emotions and sensations.”

Lacre also calls Caballol a “dynamic and transgressive author who has carved a niche for herself in the thorny literary world to turn all our moral and ethical considerations upside down.”

One of Caballol’s novels — titled “The Hell of Gabriel’s Lust” — promises to transport the reader to a world where they will find “psychopathy, sects, sadism, madness, the unreality of immorality and the crude struggle between good and evil, between God and Satan, and between the angels and demons.”